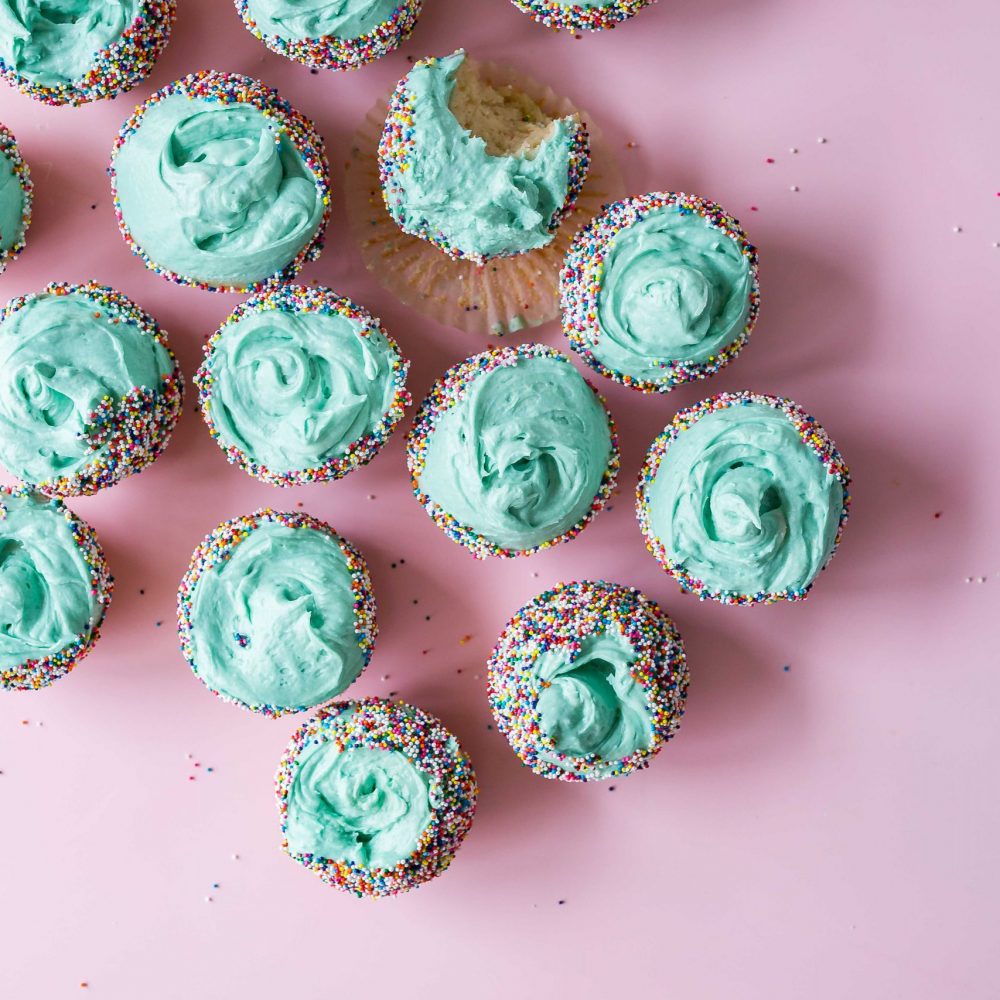 The new BBC show ‘The Restaurant That Burns Off Calories’ is unhelpful, joyless and leans into disordered eating, argues Bethany Marris

“If you care about your health, watch this programme!”, proclaimed Fred Sirieix last Monday. The French maître d’hôtel and British TV darling was referring to his latest documentary undertaking, The Restaurant That Burns Calories. The show falls into BBC Two’s long-running ‘Horizon’ strand, where scientific and philosophical ideas are translated into TV specials, readily digestible for the body politic, yet Monday’s show proved difficult to stomach.

On the morning of the programme’s debut, the BBC, Fred and his co-host GP Zoe Williams, set about garnering anticipation, sharing a ‘sneak peek’ trailer in which scenes of frantic machine-bound cardio were contrasted with a tranquil restaurant floor. The response? Swathes of saddened, concerned and constructive criticism.

Twitter users retorted en masse, baffled. ‘Misconceived’, ‘dangerous’, ‘trash’, the public voiced. Author, food-writer and ex-bake off star Ruby Tandoh used her platform to highlight the show’s triggering capacity for anyone who struggles, or has struggled, with their relationship with food. Tandoh emphasised that ‘reducing food to calories, is unhelpful, joyless and leans into disordered eating’. This provoked an exchange with Sirieix, who sarcastically dismissed her worries, thanking Ruby for ‘bringing attention to’ his latest TV undertaking and expressing his excitement to receive her ‘apology tweet later on’. Of course, the ‘apology’ never came. In fact, the public backlash has even inspired a 1,000-signature-strong petition to ‘hold the BBC accountable’ for ‘glamourising’ and ‘encouraging’ disordered eating.

The period of lockdown in which we find ourselves may be one of heightened anxiety for those enduring a fractured relationship with food and body image. Recognising the dangers of this, coupled with the show’s toxic premise, Beat Eating Disorders extended the opening hours of its online peer support group until 11pm on the evening of the show’s airing. That simply the marketing for a prime-time television programme should necessitate this kind of action to be taken by a leading mental-health charity is utterly absurd.

The producers declare that The Restaurant That Burns Calories ‘challenges its viewers to confront how much exercise they really have to do’ to ‘work off’ the calories that they consume. The spectator is invited to watch 20 unassuming restaurant goers enjoy their dinner, ignorant to the fact that the adjacent room is actually a gym. In this gym, a group of recruited ‘fitness fanatics’, pounding on treadmills, heaving on rowing simulators and battling with cross trainers in an attempt to ‘burn every single calorie’ consumed by the diners. Branded as an effort in the ‘fight against obesity’, the show intends to make people ‘rethink’ their culinary preferences on discovering the length of time it took for those in the gym to neutralise their caloric intake.

Problematically, exercise is divorced from pleasure throughout. Time spent frantically moving is presented as the blueprint for all physical activity. Rather than emphasising the objective need to healthily fuel our workouts, the false notion that food should be ‘earned’ through sweaty cardio, and subsequently ‘burned’ through more sweaty cardio is dangerously unwavering in the programme’s message. Such a premise raises questions of privilege, too. Millions across the country cannot afford to fork out upwards of fifty pounds per month for a leisure club membership, nor would many busy schedules allow the time to even use it.

Also scarcely acknowledged is the fact that undertaking such high-intensity activity for many people would actually be detrimental to their physical health. At a time when virtual yoga communities are flourishing, more women are taking to the male-dominated field of ‘strength training’ and keen runners and cyclists are signing up to Strava en masse, the approach taken by the show is harmful, unnecessary and inaccessible.

‘Calories in, calories out’

Furthermore, with the help of geneticist Dr Giles Yeo, the hosts enforce the simple equation of ‘calories in, calories out’, alongside providing clarification that genetics too can have an impact on our weight. Yet the show’s ‘educational value’ feels largely redundant in the face of its downfalls. Scope lay for the programme to dig deeper into the meaning of a ‘healthy’ dish; into notions of nutritionally rich, wholesome food, yet this was sidelined in favour of focusing directly on calories. In the place of what could’ve been seeded bread, a tuna steak and an avocado, unappealing portions of white flour, powdered protein and lard are used to visually represent macronutrients, branding health once again as a numbers game.

Aside from being woefully unexciting, the programme’s moniker immediately conjures images of a telly-era most would perceive as buried in the early 2010s.

It’s content too, harks back to the ‘fat shaming’ of shows such as Gillian McKeith’s You Are What You Eat, Sky One’s Fat Families and Dr Christian Jessen’s Supersize Vs. Superskinny. The latter in particular has since birthed a plethora of retrospective thought-pieces questioning how, in the twenty-first century, it was ‘okayed’ for our consumption. It has even provided the foundation for academic inquiry undertaken by anthropologists Dr Karin Eli and Dr Anna Lavis, who explain that the series presents ‘pleasure as dangerous’; a toxic sentiment that Monday’s show did little to combat. When each bistro favourite on the menu of The Restaurant That Burns Off Calories is served to the viewer with a side of infographic numerical ‘guilt’, it’s difficult to group the show anywhere but alongside these bizarre noughties projects.

The show concludes by asking the restaurant’s clients to ‘reconsider’ their choices once they become aware of how long it would take to ‘exercise away’ their dessert. Damaging criminal rhetoric is employed to brand the hearty chocolate brownie and colourful cheeseboard as ‘the worst offenders’. While a couple of clients appear utterly terrified by Fred’s piercing stare, as he ushers them to elect the low-calorie sorbet, it’s refreshing to see many of the restaurant’s victims unwavering in their pudding selections. In the face of both the presenters and the show’s ‘fitness fanatics’, one diner concludes, ‘if you’re going out for a meal, you should be able to be relaxed’, by far the programme’s most important take-home.

Ultimately, quite how this programme was approved production, let alone approved screening at a time of endemic anxiety remains the question pending.

Dining out should be an opportunity to indulge and unwind. A sensory exercise in self-care, untainted by the destructive potential of western diet culture. As professed by Nigella Lawson in the preface of her 1998 baking bible, How To Be A Domestic Goddess, cooking should be ‘comforting rather than frightening’; a nourishing mantra to counter the harmful messages projected last Monday.  In light of the show’s backlash, it shouldn’t be too optimistic to hope that The Restaurant That Burns Off Calories represents a blip in our progress towards a healthier national attitude towards health and fitness. However, this must not overshadow the toxic misjudgement of the BBC in the programme’s erroneous airing.