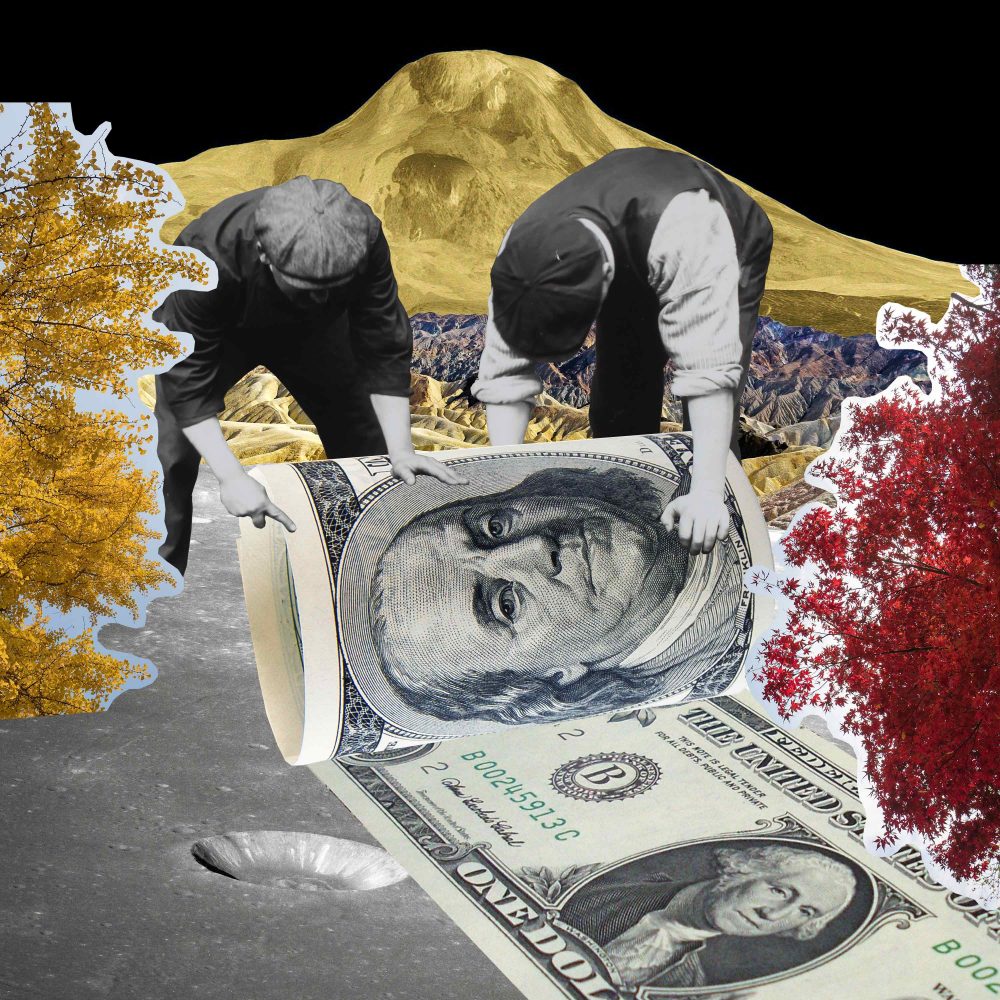 Debtstagram – A Creative Solution To Our Debt Problem?

Rachael Revesz meets the influencers that encourage you to save, rather than spend

For a long time, we’ve thought of Instagram as an online gathering of stick-thin influencers with protein shakes and designer watches. But the platform is increasingly being used by women to open up about their real-life struggles and the impact that has on their financial situation. Whether it’s due to losing work, paying student loans, bereavement or poor mental health, they are now in debt and determined to pay it off.

In other words, ‘debtstagram’ is less about your holiday in Bali and more about aspiring to be debt-free.

Inspirational quotes turn into things like “Fuck Black Friday” and pictures of handbags are replaced by Excel spreadsheets.

We badly need creative solutions to our debt problem. According to National Debt Advice, a third of people in the UK had to borrow money to buy Christmas presents this year, and most of us put that money onto a credit card. It’s hardly surprising that, in a culture where we’re constantly under pressure to buy things, a typical household in the UK has around £2,500 credit card debt.

This situation is perhaps one reason why more and more people are opening up about their financial woes on Instagram, not only revealing how much they owe but also the intricate details about what sacrifices they make to pay it off, day by day, week by week. The idea is not only to be held accountable by your followers but to encourage others to become debt-free too.

Arguably, this trend started in the US due to the colossal levels of student debt. @imperfectfinance, for example, is the account of 26-year-old Taylor, who started off with $60,000 of student loans and has a current debt of just over $14,000. One of her recent posts shows a post-it with the question, “What keeps you going on your debt-free journey?” She lists her own inspirations: “Endless support from my family and friends”, “Taking time to celebrate the small wins”, and “Daydreaming about how I’ll use all the money that I usually throw at debt once I’m debt-free”.

Debstagrammers start young, too. @organizedfinance invites people to ‘follow along on [her] debt-free journey’ while she’s studying psychology at college. She is just 19 and has $3,500 left to go.

In the UK, the anonymous account @myfrugalyear is one of the most well-known debtstagrammers – £25,000 in credit card debt and a £2,000 overdraft. In less than a year, the account has more than 41,000 followers and their book, Real Life Money: How to Find Financial Freedom when You’ve Got Other Sh*t to Worry About, is published in May.

Asides from people on Instagram who chronicle their debt to debt-free journeys, there are other people who are making a career out of simply being open and transparent about their financial lives, including the downsides.

@ikeeyah_ now has more than 18,000 followers on Twitter and hosts the Pennies To Pounds podcast, promoting financial literacy to young people. On Twitter, when Monzo asked others to share their worst spending habit, she replied, “Emotional overeating”.

Another example is Bola Sol, a self-described financial wellness coach. Her Twitter feed is a mix of reflective comments such as, “Boosting my savings means cutting out dinner dates and making them into coffee catch-ups instead”, and polls asking whether people have life insurance.

The latter has affected her very personally: a recent family bereavement and the funeral costs were enough to wipe out her deposit for a house in London. During a recent interview on my podcast, An Honest Account, she explained that she lives with her mum in Brixton and has had to work her way back up again, cutting back on luxuries like regular hair appointments and nice clothes.

Bola said debtstagram was a “community” where people encourage each other to keep going.

“You kind of need that constant push, like, hey, remember this is the goal,” she said.

Being real about your challenges and even your lack of finances doesn’t preclude you from describing yourself as a guru or wellness coach. If anything, it’s more impressive to show others how you can work your way back up, learning good habits and improving your resilience.

Perhaps the current generation of debtstagrammers are aware of the opposite extreme – pretending you’re too good at money – aka Brianna Bell. The Canadian journalist wrote in a personal essay for Narratively that after she was interviewed about her decision to downsize house to save money, her career changed. She was described as a “tiger mom of personal finance” and she used this opportunity to pitch herself as an expert. But within months of being transformed into a personal finance guru in the press, things had started to fall apart in her own life, and she found herself in $10,000 worth of debt.

Debtstagram provides an alternative. A refreshing, real-life take from people who don’t claim to be experts – they are just working hard to sort out their own lives.

“We’ve seen all the shiny pictures in the world, with the fantastic skin and the great hair, and the so, so white teeth, and the bodies that are just impossible to have with a full-time job,” said Bola, “So I think now everyone’s just ready for something that’s a little more real and more comforting and that isn’t just about your image.”

In 2020, maybe it’s time we spent less time focusing on people whose financial Instagram lives are clean and shiny, and more time on those who demonstrate how they’re getting their finances in order during the toughest points in their lives.

« Minority MPs Must Call Out Racism
Cool and the Castle »