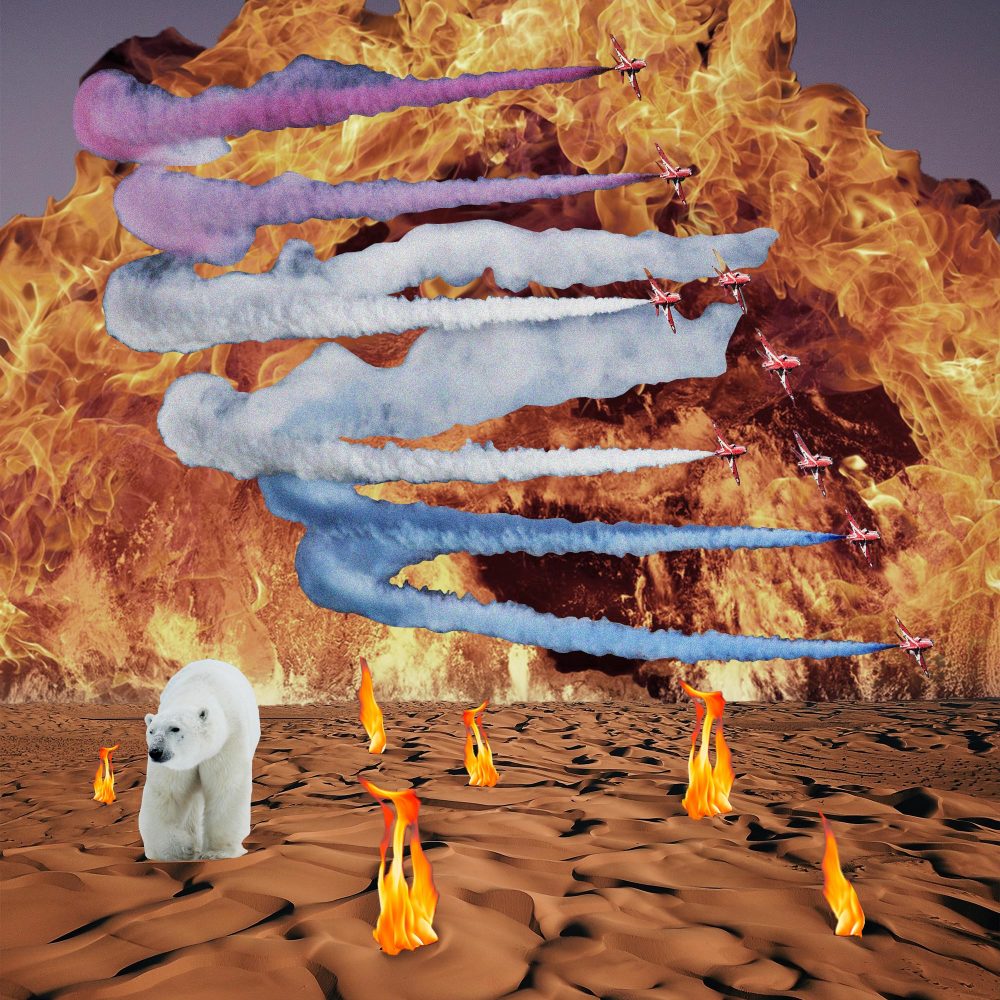 Could You Give Up Flying?

With the increasing urgency of climate change, Elizabeth Bennett looks at the realities of planet-friendly travel

I’ve taken six flights this year. In 2018, I took seventeen. While this once might have been something to brag about, it’s something I feel uneasy typing. Flying guilt is very real considering the urgent issue of climate change and the negative environmental impact of aviation. As a lifelong vegetarian (simply my upbringing – not a big sacrifice) who doesn’t drive (I’ve yet to pass my test – also not a sacrifice), I managed to spend a good while excusing my flying habits. However, it’s got to a point where this isn’t enough. I’m purposely factoring the environment into my travel plans and I’m not the only one.

“Thanks to sustainability campaigners like Greta Thunberg and the Swedish flygskam (flying shame) movement, thousands of consumers are pledging to forgo air travel in response to its impact on the environment, especially for short domestic flights. For them, travel is supposed to be enriching; they don’t want to feel guilty as a result,” Laura Swain, Assistant Travel & Hospitality Editor at trend forecasting agency, Stylus, commented. Thunberg, the 16-year-old climate change activist, has not stepped on a plane since 2015, choosing to travel by train instead.

Thanks to competitive flight prices and increased globalisation, across the Western world people are travelling more than ever. With collective culture increasingly prioritising experiences over objects, travel has shifted from a once-a-year treat to an integral part of life. Subsequently, in the UK we take 70 million flights a year. When you consider the environmental impact of aviation, the impact is indisputable. “Aviation is one of the fastest growing contributors to green house gas emissions and by 2050 could account for over a quarter of all emissions. Considering that travelling by train is around 20 times less polluting than flying, the problem becomes increasingly clear,” Justin Francis, CEO at Responsible Travel, explained.

Subsequently, travelling by train is having a revival. “Rail travel is seeing a renaissance. While it might take longer, there’s an opportunity for the journey to become a more exciting part of the trip,” Swain noted. This uptake in train journeys fits in with the current trend for slow travel. Part of a larger movement to slow down the pace of modern life, slow travel puts equal emphasis on both the journey and the destination.  It encourages people to travel by more conscious means (such as by train) and spend more time in one place versus jetting between multiple destinations. While it certainly can help the planet, it can boost your wellbeing too. Using your holiday time to slow down is an ideal antidote to the hectic nature of modern life.

If you must fly, there are some steps to take to reduce your impact. Flying direct (the most fuel, and therefore emissions, are used for take-off and landing), in economy (business class creates on average two–three times more emissions) and with as little luggage as possible will make a small dent in your footprint. Considering your actions when you’ve reached your destination is important too. “Try eating in local restaurants and buying from local producers where possible, saying ‘no’ to plastic straws, bags and cutlery unless absolutely necessary and use  local guides to show you around rather than people flown in from abroad,” Francis recommends (check out their website for more inspiration).

You could also consider offsetting your emissions. Airlines or private organizations offer schemes that will offset the estimated carbon emissions from your flight into forestry or energy-based projects (you can work it out using an online calculator). However, it’s a controversial topic and the jury’s still out when it comes to their benefits. Some argue that carbon offset programs will never reduce emissions at the speed needed while others worry it distracts us from the real issues at play and shifts moral responsibility.

Francis argues that the Government and the aviation industry must be held accountable. “Aviation fuel is subsidised to the tune of £6.6bn a year in the UK alone, and keeping flying artificially cheap has helped create the climate crisis.  We are in favour of Green Flying Duty, similar to the current Air Passenger Duty, but charged at higher rates, which would be levied on flights and the proceeds ring fenced for research and development of decarbonised air travel,” he explains. Similarly, if alternatives to flying (in particular, train travel) are to become accessible to all, the government must put in place measures to ensure they are an affordable option.

It’s not all doom and gloom though and exciting development with electric planes is underway. By 2040, Norway intends all short-haul flights leaving its airports to be on aircraft powered by electricity. However, in the meantime, flying less is, of course, the best course of action. It’s time to follow in the footsteps of Thunberg and embrace slower travel.