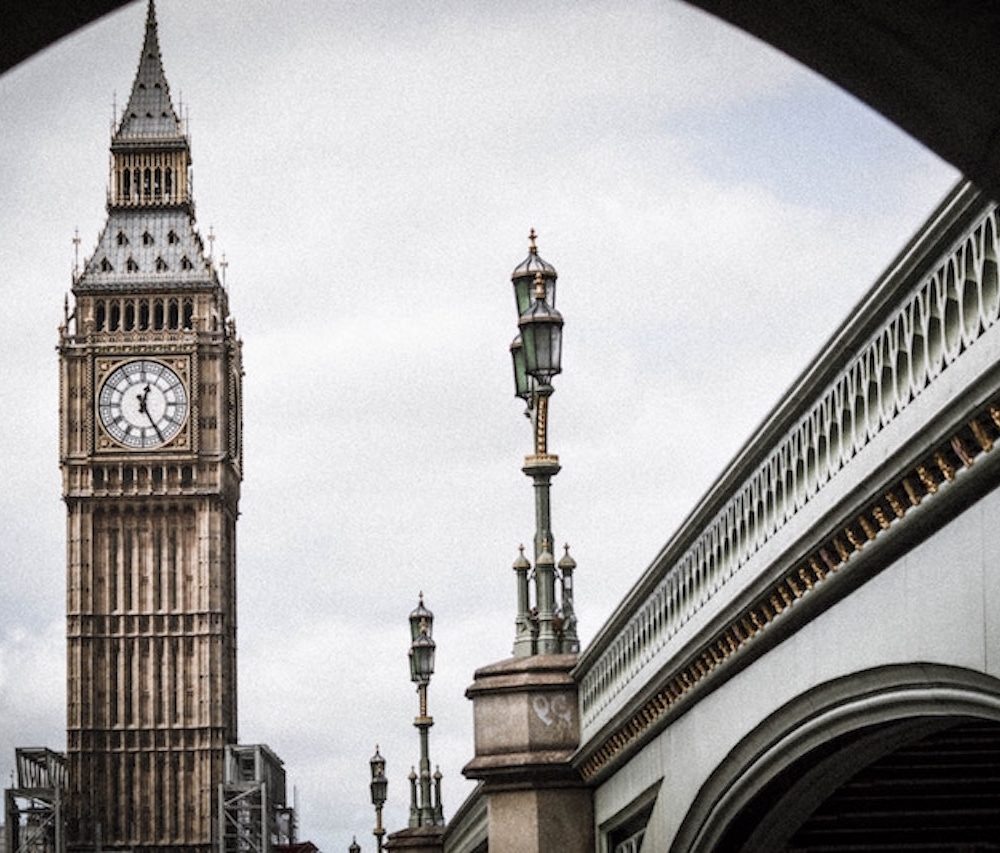 Could Labour Finally Get a Female Leader?

As the Labour leadership contest heats up, Jessie Williams looks at the women who could get the top job

The Labour Party has never had a female leader. They’ve had 18 male leaders since the party’s conception. Enough with the old men. This is a party hailed for being progressive, forward-thinking, and passionate about equality, which makes it even more shocking – particularly when the Conservatives have had two female leaders. But, it’s not just the lack of women at the top that strikes a sour note; Labour has long been criticised for having an underlying woman problem, from the tokenism to the patronising pink bus which went on a “kitchen table” tour of Britain before the 2015 election to “speak to women”. In 2016, Angela Eagle’s leadership ambitions were stopped cold when Len McCluskey of Unite and other prominent male Labour members told her not to run against Jeremy Corbyn. There is no dearth of brilliant female MPs in the party – the issue lies in getting their male colleagues to finally make room for them.

But fear not: there is a silver-lining in sight. After Labour’s recent catastrophic defeat at the General Election, Jeremy Corbyn has announced he will be stepping down as leader early next year and it’s likely that a woman will be taking his place. Although the candidates haven’t been officially announced, there are rumours swirling around Westminster – and the majority of potential candidates are women, which is fitting, considering the party now have a record 104 female MPs. We waited over 100 years for a female leader, and now five have come along at once. The winner will have a tough few months ahead – reuniting the party and regaining the public’s trust (particularly in the northern constituencies they lost to the Tories) will be the main priorities, as well as throwing everything they’ve got at Boris Johnson. Here are the frontrunners you need to know about.

Long-Bailey has regularly been a stand-in for Jeremy Corbyn at leadership debates, and is a keen supporter of shadow chancellor, John McDonnell – seen by many as his protégé. The Salford MP and shadow business secretary is the Corbynistas’ choice due to her alliance with the left-wing of the party, but that might also be her undoing as many party members want a clean slate after such a devastating defeat.

She grew up in Manchester, previously worked as a postwoman before qualifying as a solicitor, is a “proud socialist” according to her Twitter bio, and was a key voice in the plan for a green jobs revolution.

Her friend and flatmate, Angela Rayner, is tipped to be a candidate for deputy leader – they could make a formidable team. Long-Bailey already has the support of several senior Labour politicians, but we’ll just have to see whether that transfers into votes.

The shadow foreign secretary and self-declared “girly swot” has officially thrown her hat into the ring for the leadership contest, which will begin on the 7thof January. She had been quiet in the lead up to the election, which many thought hinted at her ambitions for the top job if Labour lost. In an article for the Guardian, she wrote that Labour agreeing to the election was “an act of catastrophic political folly”, and that she was right for the position as she has already “pummeled” Boris Johnson during their fights when he was foreign secretary. She goes on to call the PM a “mendacious, lazy, dangerous charlatan”.

The Islington South and Finsbury MP has been labeled as part of the north London metropolitan elite, particularly after her famously controversial tweet showing a picture of a white van parked outside a house in Rochester adorned with flags of St George, which many saw as being snobby. She ended up resigning from the shadow cabinet after a Twitterstorm ensued. This could come back to haunt her.

The MP for Birmingham Yardley is a vocal advocate of women’s rights and was one of the main supporters of the Domestic Abuse Bill – she spent her early career working for Women’s Aid. Although, she has been criticised for dismissing communities of colour with sweeping statements, such as saying that “The British Pakistani-Bangladeshi community, certainly where I am, has issues about women’s roles in a family, in society.”

She is an outspoken critic of Boris Johnson who she puts down with witty insults – expect an entertaining Prime Minister’s Questions with her as the opposition leader. Despite being a backbencher she has made a name for herself as a “woman of the people”, and is passionate about her community, education for all, and standing up to online bullying.

Fans of Corbyn aren’t likely to vote for her, as she has been critical of his leadership, and in particular, his handling of the anti-Semitism within the party. In a recent article for the Observer she wrote about avoiding the “blame game” after the election and instead focusing on broadening the party’s appeal, and regaining the trust of the working-class voters. Her no-nonsense, straight-talking approach could be a winner.

Although not a familiar face, the Wigan MP has a reputation as an avid campaigner, particularly for northern towns, and is a veteran Labour politician having represented her constituency for nearly a decade.

She blamed Labour’s second Brexit referendum promise for the party’s loss, describing it as “profoundly offensive” to Leave voters. But, in a Guardian article she urged reconciliation and wrote about the need to “protect and preserve what matters, in communities north and south, towns and cities, Leave and Remain.”

The soft-left candidate served as shadow energy and climate change secretary before resigning in 2016 over Corbyn’s leadership. She could be the contest’s underdog.

No stranger to leadership contests, the Yorkshire MP ran against Jeremy Corbyn in 2015 but was pipped to the post. She has said that she will decide over Christmas whether she wants to throw her hat into the ring this time around. As a centrist, she could have difficulty persuading the spectrum of party members to vote for her.

Cooper is well qualified for the position; not only did she attend Oxford University, Harvard, and LSE, she was chief secretary to the treasury under Gordon Brown, and secretary of state for work and pensions in 2009. She has also served as shadow foreign secretary and shadow home secretary. Currently, she is the chair of the home affairs select committee.

I know what you’re thinking: where are the BAME contenders? At the time of writing, only Lisa Nandy (who has Indian heritage) is tipped to step forward. Diane Abbott has already said that she won’t be running for leader, and Dawn Butler has said she might run for deputy leader. There are many other BAME female MPs who could join the race – so we’ll just have to watch this space.

« Restless Reviews: The Vagina Museum
Why Knowing Your Cycle Could Save Your Life »