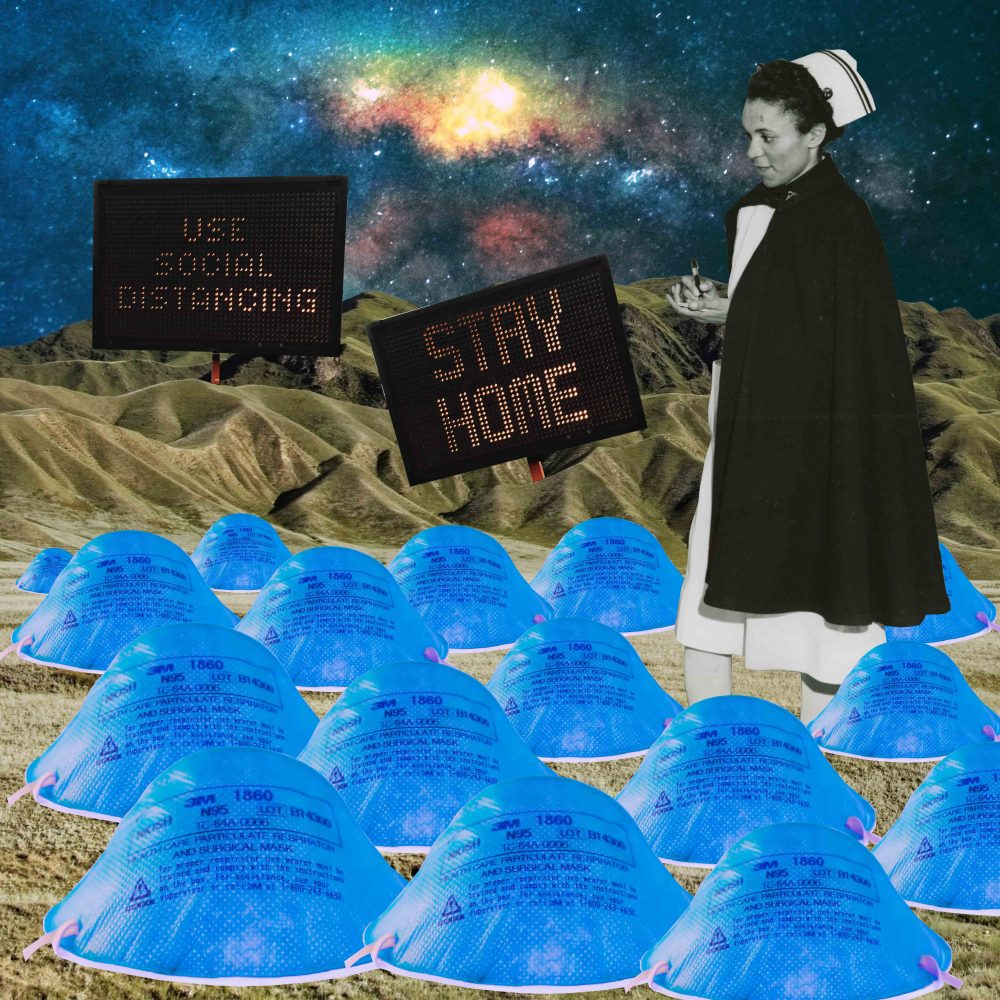 The pandemic is forcing women out of employment and into unpaid domestic labor. Sound familiar?

In late April, some of the 22.1k members of the Moms Who Work subreddit described their untenable attempts to balance increased child care responsibilities with professional ones. One woman logged work hours with one hand while holding her daughter in the other. A mom of a 14-month-old considered dropping to half days, another contemplated quitting her job to care for her 9-month-old and elderly parent. A mom with the username TheresAShinyThing wrote that she’s “expected to work like I have no kid, and parent like I have no work.”

In a March 2020 study, researchers from Northwestern University arrived at the same conclusion as moms commiserating on Reddit: Women are more likely than men to give up or lose jobs during the pandemic while absorbing the increased need for domestic labor, especially child care, brought on by coronavirus closures. As the coronavirus squeezes women out of jobs and into unpaid domestic labor, the same virus that’s likelier to kill men is also likely to perpetuate and deepen the division of labor along gender lines.

In a non-crisis situation, women spend more hours on unpaid domestic labor than men worldwide. Women in the United States spend about twice as many hours per day as men on cooking, cleaning, child care, and other chores. The prevalence of stay-at-home mothers does not solely account for this disparity – even in families in which both parents work, married women provide close to 60 percent of child care, and more for younger children. This is how much unpaid labor women shoulder when schools, which offer 35 hours a week of child care, are open, when child care centers are safely operational, when grandparents and other family members are able to offer informal care, and when paid support from nannies and babysitters isn’t discouraged by shelter-in-place orders. When these options evaporated in March, the volume of responsibilities already largely assigned to women increased dramatically.

Parents in many dual-income families will have to give up a job to take on increased child care; in heterosexual couples, the parent forced out of the workforce is “much more likely to be the wife.” It’s a matter of economic efficiency: Men are paid more. Men are more likely to hold jobs adaptable to telecommuting. And women are likely to be more practiced cooks and cleaners and child-rearers – women have no innate advantage at housework, but the Northwestern study’s authors ceded that “retraining” one spouse in a time of economic duress was impractical. Although men are taking on more housework and caregiving than they were before the pandemic and some men will become primary caregivers, the overall balance of “earning” responsibilities will tilt further towards dads and “caring” will tilt further towards moms.

Some families short on time and money will conserve both by dividing paid and unpaid labor along gender lines, thereby perpetuating the cycles of gender inequality responsible for the pandemic’s disproportionate impact on women’s economic stability in the first place. The same gender norms that inform women’s less-secure status in the workforce will be reinforced as women are unable to maintain paid work. The pay disparities between men and women that make it more efficient for mom to quit instead of dad will widen further once mom isn’t making money. As the mass of gender-divided labor increases, so too will its inertia.

The pay disparities between men and women that make it more efficient for mom to quit instead of dad will widen further once mom isn’t making money.

Not only are women more likely to give up jobs during the pandemic, they are also more likely to lose them. Of the 700,000 U.S. jobs lost in the first wave of pandemic layoffs, nearly 60% were held by women. The Fuller Project reported a surge in women’s share of unemployment claims from March into early April. And without the option to share some domestic labor with a partner, many single parents, who are overwhelmingly women, will have no option but to leave their jobs to care for children during the crisis.

Even some women who are able to keep working already feel professional reverberations of their increased domestic responsibility. Alexis, an attorney and married mom living in Connecticut, feels her career gains “evaporating.” One of a small handful of employees in a leadership training program at her firm, she’s spending every spare moment caring for her two- and four-year olds rather than developing a capstone presentation anticipated ahead of the mid-year review period in June and July. “It hurts inside,” she said, “I know that other people without small children at home didn’t have these challenges.”

Economic damage to women as a result of the coronavirus won’t end when the pandemic does. Women aren’t just losing money while boxed out of the workforce by domestic responsibilities, they’re losing experience, which has high returns in the labor market. When women eventually seek work again, they will return to a much-damaged economy and job market with less professional experience than men who were likelier to continue working through the pandemic. Many women’s lifetime earnings and career trajectories will never recover.

The lesson to learn from all of this isn’t that families are being consciously sexist by slipping into 1950s-era division of labor – it’s that they’re being rational. Of course assigning paid labor to men and unpaid labor to women is going to be more efficient within an economic system built to reward men’s labor at work but expect women’s labor at home. The coronavirus didn’t create these disparities, but it’s exposing and deepening them.

When gender inequality is perpetuated by rational decisions made within an unequal system, the solution isn’t to shame the actors, it’s to change the system. We won’t achieve gender parity by telling individuals to make economically inefficient choices, we’ll get there by closing the gender wage gap, subsidizing child care once that’s a safe option, and providing increased financial assistance to working mothers, single parents, and struggling families. Efforts to restabilize women’s economic lives must also address the conditions that left them vulnerable to this pandemic – anything less will set us up for the same failures during the next one.

« The Best Sex Toys for Couples
Do You Remember Your First Time? »