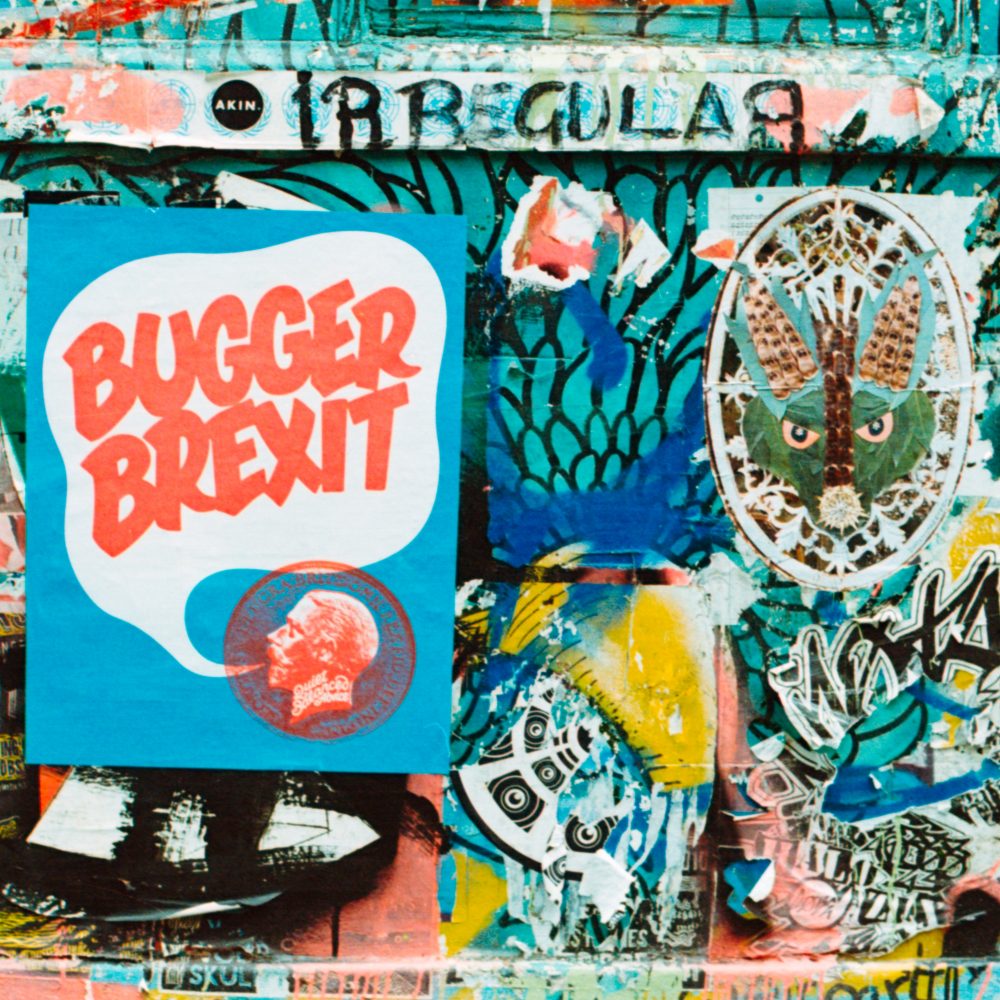 Brexit: One Reason for Remainers to Carry On

Caroline Frost has a plan of action for Remainers feeling hopeless about the U.K.’s exit from Europe

From 11pm on Friday, neither I nor the majority of my friends will be Remainers any more, or at least we won’t with any accuracy be able to call ourselves that. There will be nothing left on which to remain. The European ground beneath our feet will have shifted. We will be no longer tethered politically, economically, academically or professionally to so much of what we long took for granted. Instead, we will float off on our island, cut from our continental moorings, and be let loose on the tides of American whim and other unpredictable fortunes. For millions of Brits, at a wild guess I’d say about 48% of the population, there doesn’t seem to be, on the face of it, much point in getting out of bed on Saturday morning.

What to do? Well, obviously, the temptation is to wallow in the pain of it all, starting with government department predictions that the country’s GDP will fall by as much as 10.7% in the next 15 years.

These figures contribute to a hard to avoid feeling of long-lasting metropolitan superiority, the knowledge that this dip will hit the poorer parts of the country most complicated by the history of these regions voting most heavily for Brexit – turkeys/Christmas etc. And this is supported by more recent research demonstrating that Britain’s low levels of education could be blamed for the referendum result. Researchers at Leicester University today reported their findings that, had just 3% more of the population gone to university, we probably wouldn’t be leaving the EU. Their peer-reviewed paper stated that access to tertiary education, or lack of it, was a more defining factor than age, gender, income or exposure to immigrants, in influencing how each area voted.

The clear implication is that more tools of critical thought and unemotional analysis would have brought a different result. However, I’m not sure this gets us anywhere. Emotional votes have value equal to intellectual ones and populist leaders across the world have enjoyed the benefits of being seen to undermine the complacency of the intellectually superior elites, particularly after times of austerity and fist-numbing inequality. Bullingdon Club alumnus Boris Johnson’s success in appealing to northern die-hard Labour families must surely stand as his greatest ever sleigh of hand, matched only by Donald Trump’s self-identification with the blue-collar workers of America. It will serve us poorly to take any smugness of superior understanding into the years of defeat that lie ahead.

The clear implication is that more tools of critical thought and unemotional analysis would have brought a different result. However, I’m not sure this gets us anywhere.

The other great trick leading Leavers have managed to pull off is blaming the entire catalogue of wrongs suffered by the UK at the doors of the EU. When Nigel Farage and his cronies talk of ‘freedom’, waving their comically tiny Union Jacks until silenced, they sound more like revolutionaries in a previously oppressive regime, instead of leading and founding members of a cooperative at which we got to both make the rules, and then bend them when we felt like it, most bizarrely when we needed to have different coins and put different prices on our cabbages. They have made a villain of the EU, but as Irish commentator Fintan O’Toole has so forensically pointed out, ‘The one thing you can never do with a scapegoat is kill it.’

At Jaipur Literature Festival last week, he questioned what follows this pantomime of “illusory oppression” as depicted by Farage and co, suggesting it could only be “illusory freedom”.

Because with victory comes responsibility. Because the Leavers have got their way – some say with a much harder withdrawal than if the Remainers had just shut up and let it happen straight away – they now get to own what comes next – for good or bad. Their elected leaders have to make it all work, and make it worthwhile. Meanwhile, for us former Remainers, we will be watching. There is nothing else to do, no dangling distraction of another People’s Vote, no wielding complicated and arcane instruments of the Supreme Court or Westminster, nor even shaking an investigatory fist at Cambridge Analytica. The Tories’ overwhelming 80+ majority in December’s election made all that moot. All fight and hope are gone.

Instead, what must take their place is a simple curiosity about to what extent our nation is worse off, or indeed possibly better, as a result of this generation-defining upheaval. Not what the government tells us, not what propagandists and extremists on either side want us to hear, but the cool accuracy of graphs, data and spreadsheets that tell the true economic and socio-political story of what happened to the UK after Brexit. It may make for surprising, positive reading, in which case the onus will be on us – us with the access to education and all those tools of critical thought and unemotional reasoning, remember – to accept it with gratitude and grace. It will be these statistics that tell the tale, that will either reveal all of us doubters to be wrong about leaving, but better off – either way it’s a win. Or they will reveal the ignominious truth underneath O’Toole’s ‘illusion of freedom’, and may yet lead us back into Europe – where a freshly reformed and reinvigorated EU awaits us. Brussels is already promising to iron out the many bureaucratic balls of wool that were so unhelpful to the Euro-British project. It seems we are not the only ones learning lessons the late, hard way.

If we don’t get bogged down in ‘told you so’ and continuing to play the blame game, there’s plenty for us campaigners formerly known as Remainers to be getting on with. And it starts with a simple question: How’s it really going? And that’s got to be a reason to get out of bed in the morning.

« February Horoscopes
We Live In a Toxic Confidence Culture »