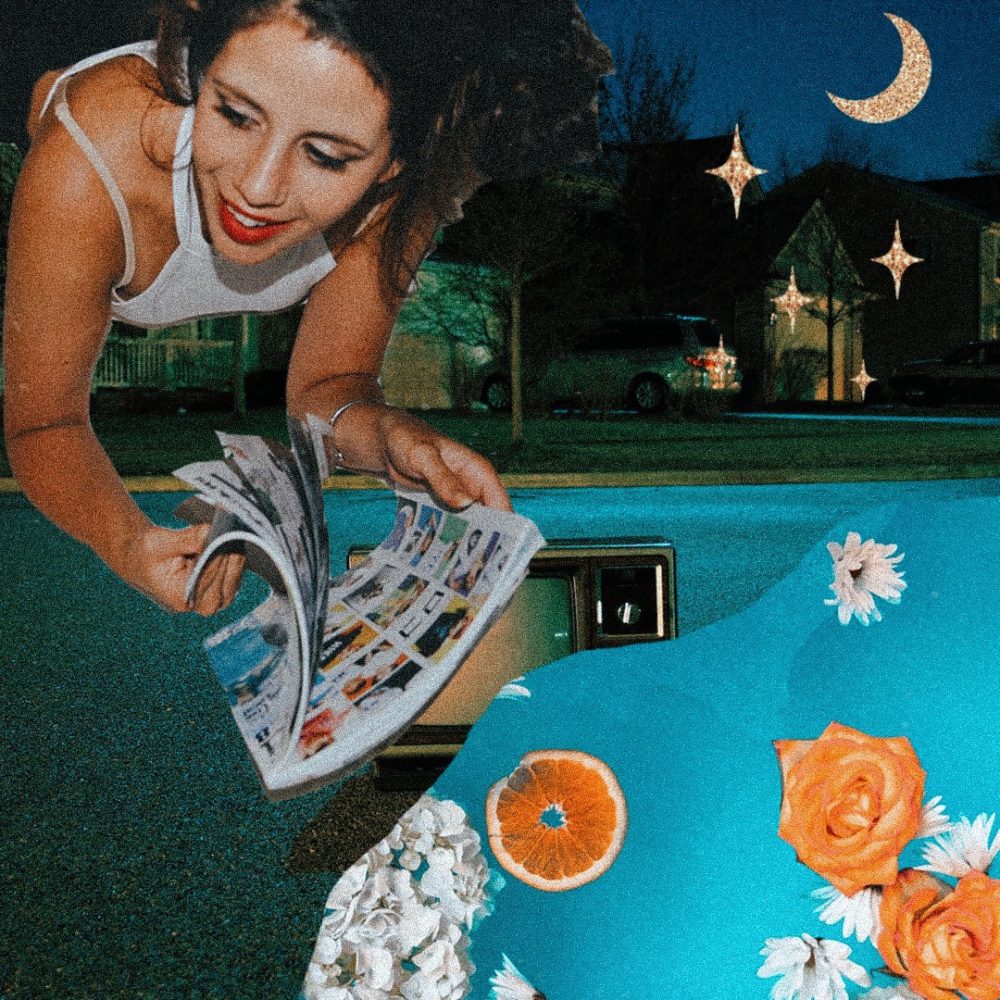 Charlotte Moore attempts to recreate her childhood routine for a week

My family runs on routine.

I can tell you where each individual is to the hour without a second thought. From my little sister’s mornings spent at the gym (Tuesday and Thursday), to my dad’s Sunday evenings spent at the pub (with Pete and Allen), to my mum, who every Saturday at 11am (on the dot) will roll up to my grandparent’s house, my family enjoys the familiarity and comfort of a routine.

Despite my hyper-organised childhood, I seem to be the only person within my clan that takes a more sporadic approach scheduling. You see, routine doesn’t come naturally to me. I don’t know if it’s being 27 and freelance, or more likely, just ‘who I am’, but my days change on an almost hourly basis. Which, until recently, didn’t particularly bother me. But, as we embark on a new decade, I like the idea of having a bit more structure, particularly when it comes to bedtimes.

So, I decided to try and build a routine and stick to it for a week. And, after a quick call to my mum, it became apparent that my childhood structure consisted of a bath, a book and then lights out.

My haphazard day could continue as per, but instead of a really quick (read, two hour) scroll through Instagram, three episodes of Modern Family and a rapid squabble with my boyfriend about who would find the cat before we lock the door, I’d instead, try my childhood routine of book, bath, bed.

The best sort of routine is one geared up to a good night’s sleep. So, with the backing of the internet, I embarked my new night time regime. You see, there’s a lot of science behind childhood routines. As most parents know, it anchors young children and people, and with adults, it can help alleviate anxiety and, conversely, help us better cope with change.

Total honesty? The first two nights were a lot of effort. As someone who stares at a screen all day, I thought I’d feel a sense of relief about my laptop respite, but I had an endless sense of FOMO sans screen. By night three though, things started to change. All the books I’ve always complained about not having time to read, I suddenly did. I had more time and focus. And, actually, it was great. I don’t think it’s just my perception that I felt more awake, better and ready to take on challenges.

In fact, a hot bath has similar benefits to exercise, seeing a tangible improvement in heart function. And, while I can’t speak to that, I can say that I felt calmer and more ready to sleep. By night four, it was like my body had become accustomed to this shift, and rather than finding that I sat impatiently in the bath, I instead began to mentally wind-down. Thoughts of work, friends and FOMO sort of drifted away.

There was also something about this nightly routine that seemed to improve my general anxiety. As someone who tends to be easily overwhelmed, I felt calmer in general and, by night seven, I found myself switching onto autopilot as the night drew to a close.

Practically speaking, I’m not sure if clambering into a hot bath after a trip to the pub is going to lead to anything other than my untimely demise, but for weeknights and especially during dark, rainy winters, I really appreciated the switch-up. I also managed to read two books that I’ve been desperate to read and started one on Audible (perfect for sticking on while you’re in the bath). Plus, without my phone or laptop, I just found that I had more time in general. The only other surprising beneficiary of my new routine was my skin. I’m not sure if it’s the result of the many baths I was now enjoying, or the oil I added every few days, but my skin was glowing, my normally dry elbows softer than ever.

The best part of all of this, though, is that I too can be tracked through my routine. 10pm every weeknight, phone off, lights down and tucked up with my book.

« In Defense of Ending a Friendship
Britain, Brexit, and the Battle For Asylum »