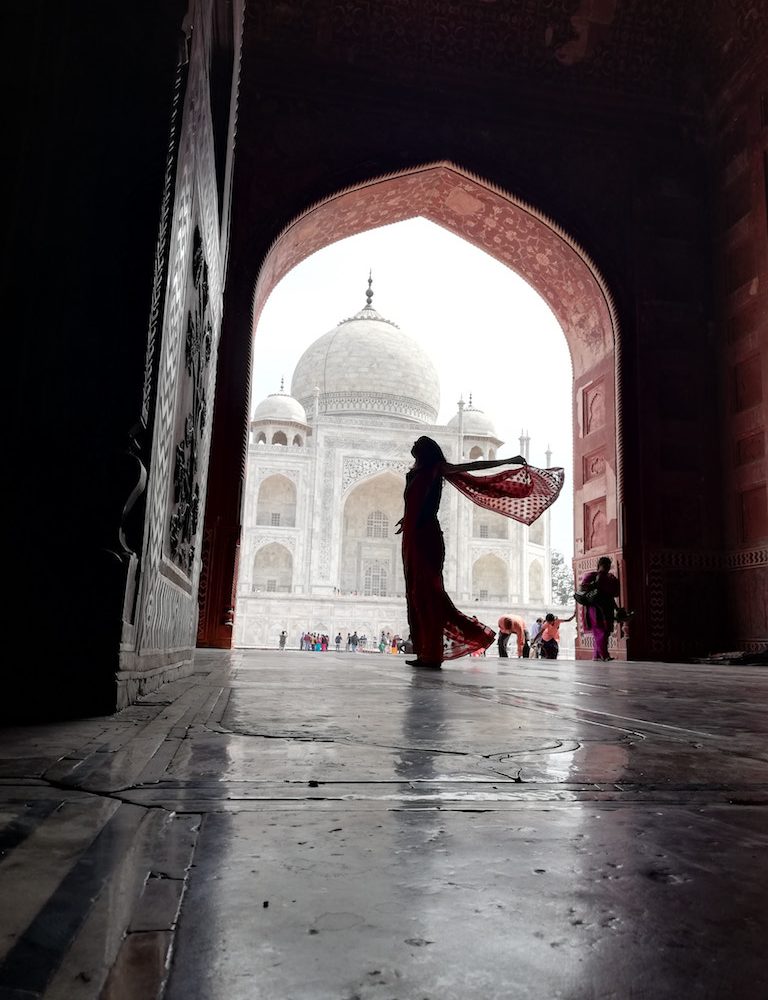 Bollywood’s #MeToo Reckoning, One Year On

This time about a year ago, there was a seismic cultural shift in the world of Indian cinema. After decades of hushed whispers, women in the world’s most prolific film industry finally said #MeToo. Tweets, DMs, FB Posts and text messages flew fast and furious with women sharing their stories not just with friends, but also publicly for the very first time.

It all started when Hindi film actress and former Miss Universe finalist, Tanushree Dutta revisited a decade-old incident during a TV interview in September 2018. She had accused veteran actor Nana Patekar of sexually harassing her in 2008 on the sets of a film they were shooting together. This was followed by a blatant act of intimidation where local political goons attacked her car, all of which was captured by television cameras. He denied the allegations then and continued to do so, even distancing himself from the subsequent attack. The Cine and TV Artistes Association, however, with whom the actress had lodged the original complaint in 2008, finally admitted that her complaint was not handled properly at the time. It was a door left ajar, and one that the women of Bollywood were eagerly waiting to step into.

Days later, one woman’s tweet calling out Utsav Chakraborty, a well-known comedian for sending unsolicited nudes proved to be the tipping point in the Indian chapter of the growing #MeToo movement. What followed was an avalanche of sexual harassment accusations that exposed serial abusers in every industry, many of them famous and powerful men. #MeToo stories saturated the news cycle for weeks and months to come.

Bollywood had been simmering for a year, watching what unfolded as the Harvey Weinsteins of the western world were taken down. Continents might separate the two film industries but the stories of abuse of young women – both actresses and technicians chasing fame and fortune – weren’t very different. The fear, though, was that women in India just wouldn’t speak up because talking publicly about anything to do with sex is still considered taboo.

A year after the reckoning in the West, within Bollywood, stories that had been open secrets and passed around on the whisper network finally started tumbling out into the open. This deeply conservative and patriarchal country had never witnessed a deluge like this before. Several high-profile men – including a senior executive from one of the biggest studios, the founder of a powerful talent agency, the head of a popular comedy collective, well-known directors and actors were pressured to step down from their positions.

The difference between the movement in Bollywood and the rest of the world was that most of the accusations were anonymous, and landed on various social media platforms without any third-party investigations. A handful of allegations were eventually investigated by the police, some by different film associations that set up internal committees as per government guidelines. Most claims though, continue to remain unresolved, stuck in limbo in the ‘he-said-she-said’ twilight zone.

Even as the industry as a whole grappled with the much-needed reckoning, we witnessed the strength and solidarity of sisterhood. Women added their voices to the conversation, saying, “I hear you, I believe you” which, in turn, gave others the courage to share their stories. On Oct 11, 2018 I read a Medium article by a young actress recounting harassment by Sajid Khan, a famous comedian-turned-filmmaker. Her story sounded very familiar to what I had experienced while interviewing him almost two decades ago. Without thinking of the ramifications, I posted my #MeToo story. I only wanted to tell the actress, a stranger until then, that she wasn’t alone and that I believed her. I clicked on ‘tweet’ and put my phone away.

It was only later when I picked up my phone again and saw a barrage of calls and messages that it struck me – I had inadvertently become the story. I cringed as the retweet counter ticked furiously. A singular incident from my life that I had not even shared with my parents was being shared by strangers and soon would become a part of the headlines.

The enormity of what I had done dawned on me. As a journalist, I have spent the better part of my career writing about movies and movie stars. One of the first things I learnt at journalism school was that one didn’t cross the threshold between news gathering and becoming the news. Also, Khan has deep roots in Bollywood with relatives who are just as powerful if not more so. Just the idea that I had voluntarily jumped into the hornet’s nest was terrifying. Eventually, as more stories surfaced about his misdemeanours, he was dismissed from the film he was directing and by December 2018, was handed a one-year ban from the Indian Film and Television Directors’ Association (IFTDA).

The #MeToo movement in Bollywood has gone through almost the same cycle as it did everywhere else across the globe. It started with a few women who said ‘enough is enough’ but gained momentum and triggered a systemic overhaul of sorts, even if it was just bringing in checks and balances that should have been there in the very first place. As powerful and famous men were being held accountable for their actions, there still remained serious concerns about a backlash. And now, most of the men implicated during the #MeToo movement last year are quietly returning from their brief exiles.

This is where the Indian film industry is today. It might seem like last year’s outpourings were a flash in the pan but there is an upside. There have been positive steps taken to not just tackle sexual harassment but also gender equality. There is conversation around gender parity, as well as having more women on set and in positions of power through the industry. Vijayeta Singh, a filmmaker, earlier this year directed Sunny Side Upar, a short film with an all-woman crew. That makes this film, which is doing the rounds of the festival circuit, a first of sorts in the industry.

It might seem like the changes are nebulous, and too insignificant to take on the 100-year-old history of patriarchy in Bollywood, but there is hope. There is greater awareness about sexual harassment and a very real fear of consequences among predators. That’s a victory in my books.

If you enjoyed this article, check out this one: The #MeToo Movement Hasn’t Gone Far Enough

« Mad About Menstruation
Screw Brexit – This is More Important »