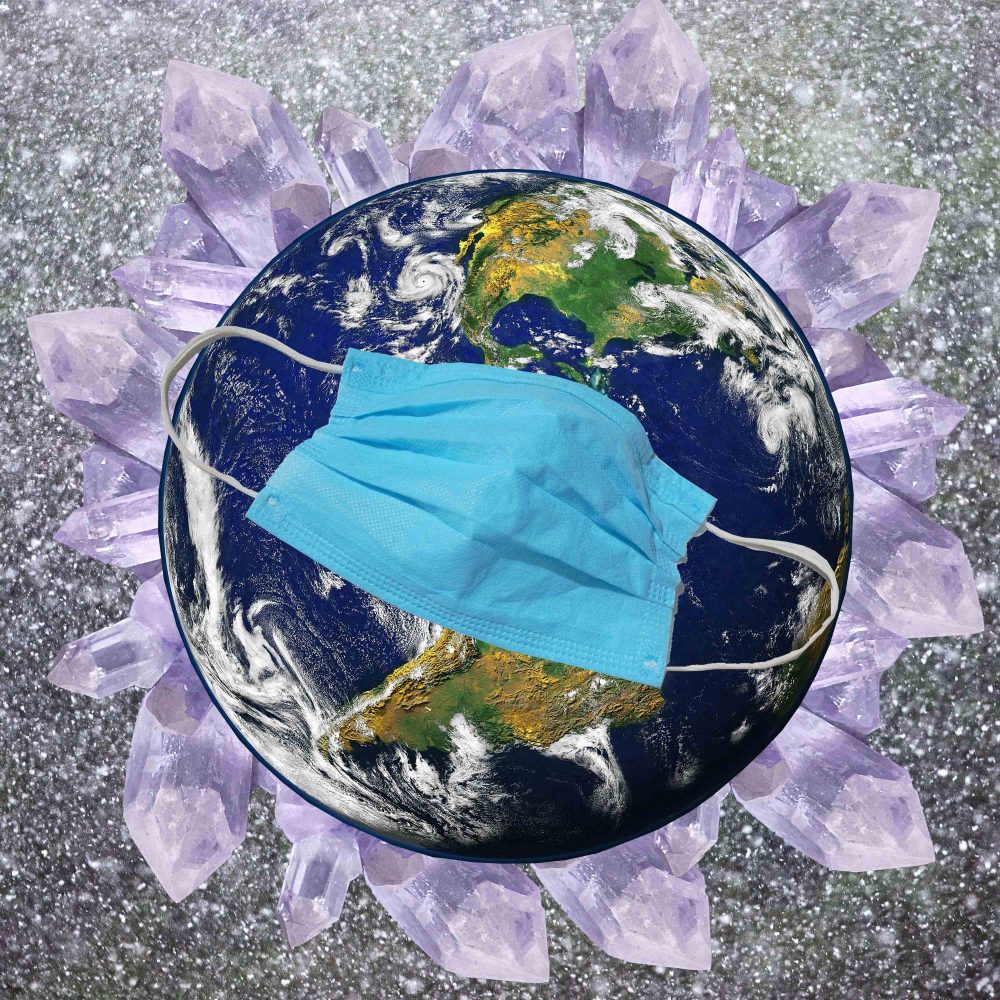 Are You a High or Low Skilled Worker?

There is something about a global pandemic that makes us think less about events that precede it. The world is swept into a frenzy. We talk disdainfully about toilet roll hoarders whilst admiring our 18-packs of Andrex; we upload sweeps of empty vegetable shelves but snatch any hidden morsels from beneath the crates; we add to our stories in self-isolation but are openly cross when events we’ve booked are cancelled.

And amidst the pandemonium, is anyone talking about Priti Patel?

Never has the credibility of a proposal been so immediately opened for scrutiny as the skills-based points system for immigration under COVID-19.

The points system hopes to deter businesses from relying on cheap labour from Europe when we have 8 million “economically inactive potential workers in the UK”. Instead, we look to create a “hostile environment” for those looking to move to the UK (from either within or outside of Europe) unless they have specifically sought-after skills.

The language was poorly judged. Describing anyone’s professional skill set as ‘low’ on national television – whilst simultaneously under a £25,000 investigation for bullying – is bold. But even more so in light of the worrying development of coronavirus.

Those hoping to live and work in the UK will require 70 points. Speaking English, earning £25,600 a year or more, being a STEM (Science, Technology, Economics or Maths) PhD graduate and more are all attributes that can rack up those all-important numbers. But how have we determined what skills are high and low?

The dangers of measuring skills based on salary are twofold. It assumes first that the value of skills are objective and do not vary dependent on industry, and that all occupations are created equal.

Having worked a plethora of ‘low-skill’ jobs, I don’t think that either of the above is true. Working in an old man pub, as a waitress, as a theatre usher, on a law firm reception, in an art ‘space’, as a tutor and in a banking call centre, I would take my cushty roles copy and content any day.

Working full-time sociable hours is not only more flexible than zero-hour contracts and exponentially better paid but, for the most part, it is less traumatising day-to-day.

Being asked “Why are you so stupid?” by a stranger on the phone; having timed 120-second toilet breaks per hour in the call centre; being told that women can’t wear trousers on the reception; being harassed behind the bar or spoken to and touched inappropriately. These were not my glory years.

But what about jobs that require skills beyond social resilience? The ones that you can’t just take a stab at? Under Priti Patel’s plans, anyone who earns less than £25,600 a year is deemed low-skilled. This includes carers (of which a sixth of the UK workforce is occupied by foreign nationals), phlebotomists (…which most of us can’t spell), construction workers, entry-level radiographers, refuse collectors, bus drivers, farmworkers, entry-level paramedics and more.

Over the past few weeks, “UK government ministers have invoked the spirit of wartime mobilisation“, describing the health crisis as unprecedented. Supermarkets are urging customers to respect the safety of their staff and handing out jobs to help man the aisles, restock shelves and manage the overwhelming flow of customers. Many of us no longer have our cushty permanent jobs because, in the face of crisis, our high skills aren’t as vital as they once seemed. And yet so many of the ‘low skilled’ jobs are in such high demand that we’re asking people to come out of retirement to join the frontline.

Up to 65000 healthcare staff have been asked to return – doctors, nurses, care workers etc. – many of whom are classed at entry-level salary as low-skilled. Whilst this may seem an arbitrary point, if we fast-forward 10 years and imagine that this crisis had happened under the new framework, think how many crisis-critical workers we would have turned away at the start of their careers because their salaries are disproportionate to their training and expertise. There has been no call for emergency venture capitalists, headhunters, senior sales managers or marketing strategists – and I’m awaiting my call to produce some emergency blog posts.

Horrifyingly I would probably have had to go in still if I was working for the banking call centre.

From memory of working there during their many low-scale crises, the bank took whatever support it could get; native Brits were not a prerequisite nationality to be allowed on the frontline of abuse.

Let’s hope that the irony here has not been lost on Priti – that the same candidates that we would deem not skilled enough to reside in the UK are also those on whom we’re currently relying to risk their health for the country’s economy and wellbeing. This would have included her shop-keeping parents who moved from Uganda in the 1960s. It seems unlikely that those being treated want to know their carer’s country of origin or that we’d like to know the refuse collectors’ salaries before they empty the bins.

Perhaps once this is over we could look at better-paying occupations whose skills we most rely on in crisis.