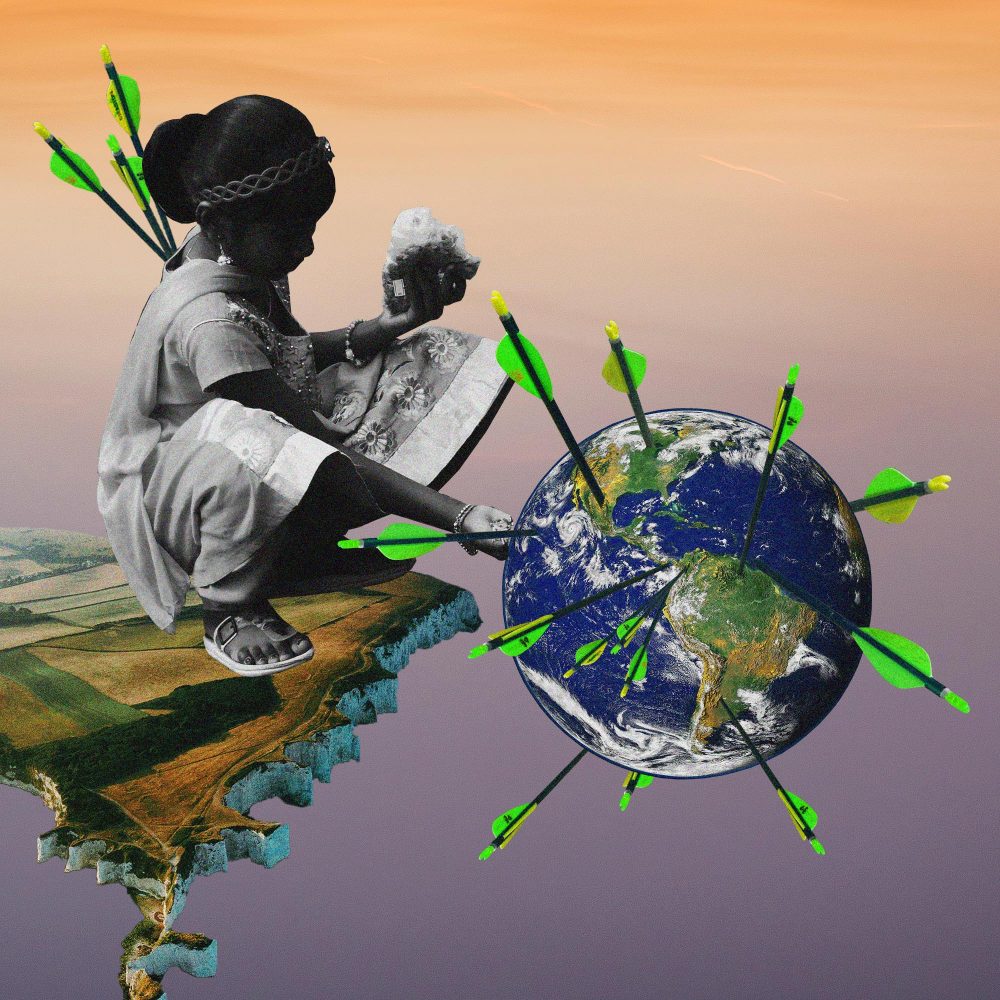 Anti Abortion Laws Outside the West

These are just three of the nine states that passed ‘heartbeat’ bills in 2019 – legislation that prohibits abortion in nearly all circumstances.

This rapid change in policy from one of the planet’s most powerful nations constitutes a wide-spread removal of the reproductive rights of women and anyone who may need an abortion.

This reduction in rights is difficult to ignore. But as we speak about this news, it’s important to remember the other countries where abortion is completely prohibited. The narrative on decriminalising abortion cannot be solely focussed on the western hemisphere.

According to the Center for Reproductive Rights, there are 26 countries in the world where abortion is prohibited altogether.

That is 90-million women worldwide who will be criminally prosecuted should they attempt to terminate a pregnancy. Even if their life is at risk. Twenty-six countries where this happens, every day.

Here’s a closer look at three of them.

In 1998, El Salvador banned abortion in all circumstances. At least 100 people have been convicted of abortion-related crimes since 2000 – despite many of them having only suffered a miscarriage or still-birth.

One of the more high-profile cases was the trial of Imelda Cortez, a 20-year-old woman who became pregnant after being raped by her step-father at 17 years old.

Cortez, who was not aware of her pregnancy, felt severe abdominal pains and went to the toilet, where she fainted. When her baby was later found in the toilet, she was arrested for aggravated attempted homicide. In 2018, Cortez stood trial, despite her child’s survival and her ignorance of her own pregnancy.

Similarly, in 2008, Carmen Vasquez was convicted of aborting her child and was sentenced to thirty years in prison – Vasquez maintains that she went through a still-birth.

“When they read out the sentence, I just cried and cried. All I could think [was] how old I would be when I got out. My life would have been over,” Ms. Vasquez told The Telegraph in 2015. “The hardest part was that I was being condemned for killing my baby when I knew that I had done nothing wrong.”

In February, Vasquez was released after a landmark appeal. Subsequently, four other women have been released, demonstrating a small step forward for the women of El Salvador.

Despite this progress, as many as 17 women are still incarcerated for still-births or miscarriages.

Notable groups leading the charge on abortion law reform are Las 17, Agrupacion Ciudadana, and Seguimos Unidos. These groups are attempting to pass an amendment to the current abortion law, which would allow termination of pregnancies in cases of rape, on health grounds, in cases of foetal abnormalities.

The Center for Reproductive Rights conducted years of research into the consequences of reproductive rights law in the Philippines. While abortion was not always banned in the country, it was criminalised under Spanish Colonial rule in 1870, with the criminal provisions incorporated into the Revised Penal Code in 1930.

As in every other country that has criminalised abortions, the law has not decreased the instance of abortions in the country: instead, it resulted in the deaths of at least 1,000 women in 2008 alone.

Practitioners who perform abortions could face up to six years in prison and women who terminate their pregnancy for any reason could be imprisoned for 2-6 years.

Due to the stigma and social taboo surrounding abortion in the Philippines, backstreet abortions are extremely common in the country. In these procedures, the foetus is often crushed with a midwives’ hands, causing extreme pain and threat to life. In an interview with Reuters in 2007, an anonymous woman described her procedure: “When she squeezed, it was so painful I wanted to kick her. I bit the blanket. […] The pain was worse than childbirth.”

To make matters worse, family-planning and contraceptive methods are also taboo in the country, meaning that over a third of births are unplanned.

As the termination of any pregnancy in the Philippines is so stigmatised, reproductive rights organisations willing to tackle the issue head-on are hard to find. However, International Planned Parenthood Federation has branches in the Philippines whose public focus is widening the availability of contraceptives in the country.

The Guttmacher Institute estimates that 93% of women on the African Continent live in a country with restricted access to abortion. Only four countries – Cape Verde, South Africa, Mozambique, and Tunisia – have fully decriminalised abortion.

Among the 50-something countries that place restrictions on abortion, Senegal is one of the most draconian.

In their 2015 review, the Guttmacher Institute found that 31% of pregnancies in Senegal were unintended and only 20-25% of sexually active women were using contraceptives. The review also found that Senegal’s abortion laws were both ‘restrictive and unclear’.

In 2015, human rights groups revealed that 19 per cent of women in prison in Senegal were incarcerated for infanticide – and a further 3 per cent due to clandestine abortions. According to reproductive rights organisations in the area, unmarried mothers face nearly insurmountable social stigma – a fact that results in infanticide to avoid the shame in their community.

Ninety-million women have no access, in any circumstances, to safe abortion. But this statistic is just the tip of the iceberg.

To support the Guttmacher Institute or the Center for Reproductive Rights – organisations tackling this issue globally – follow the links provided.