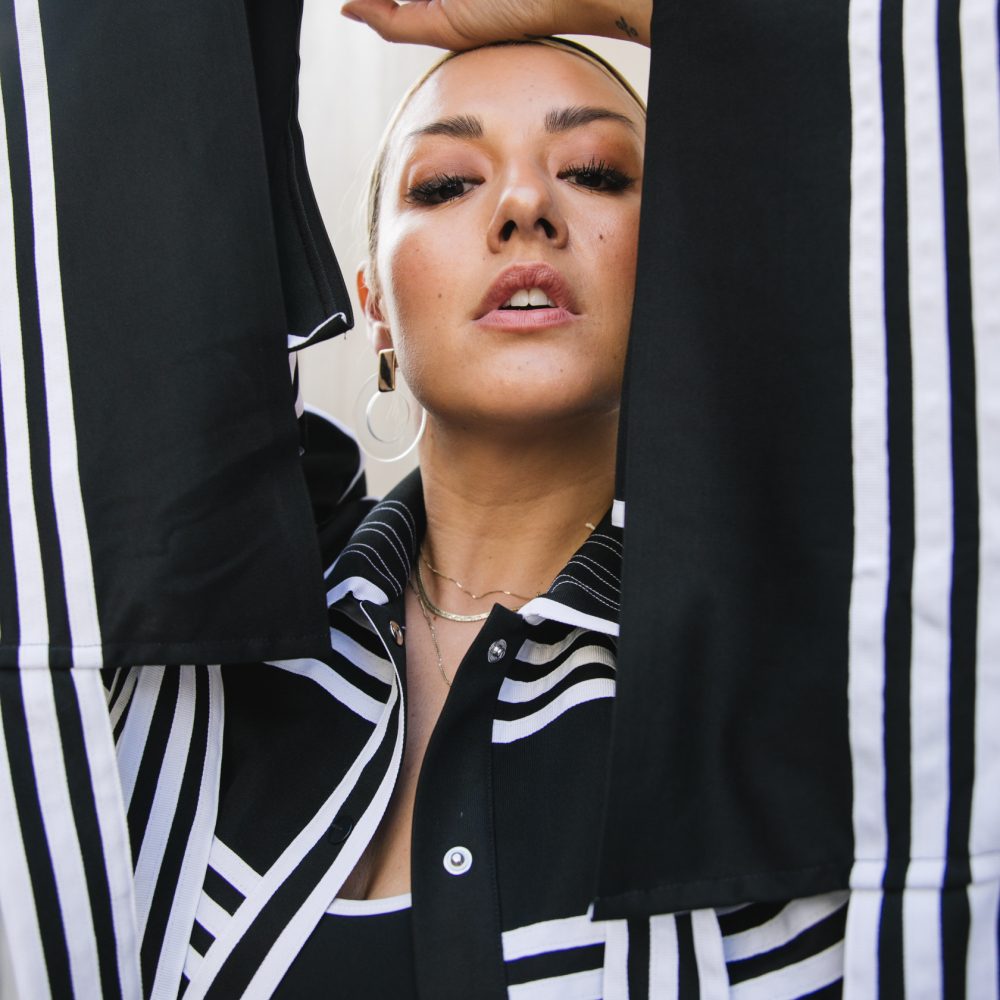 Hi Chinae. So I just broke up with my girlfriend because she’s in a polyamorous relationship. I thought I could deal with it but the more involved we got the more feelings of jealousy I had. She called me controlling and immature. Is she right?

Three’s a crowd for some people (probably most people honestly) and that’s perfectly fine. With love and romance, everyone has to feel comfortable making their own boundaries, drawing the line to protect their own feelings and getting their needs met. She owns what her love life looks like and should feel the freedom to have relationships that she deems right for her, BUT you also have the right to do the same.

We all are triggered by different things and just because you’re experiencing difficulty with the given scenario doesn’t mean you’re controlling and immature, it’s just not something you’re wanting to be a part of. That’s fair. I once went on a date with a guy that was also in an open relationship and as much as I respected his choices, I didn’t care to be a part of those same choices….because inevitably you WILL BE INVOLVED. I knew that I wouldn’t be able to handle the amount of communication for an open relationship needed, so I walked away. No hard feelings, no judgment…just an understanding of what my OWN needs were.

We all are triggered by different things and just because you’re experiencing difficulty with the given scenario doesn’t mean you’re controlling and immature, it’s just not something you’re wanting to be a part of.

One bigger piece of advice I would give is to step back and analyze your other behaviors besides just this relationship, have you been called these things before? Do you experience jealous behavior when maybe it’s not based in reality? If so, you’ll want to tackle (preferably in therapy) those feelings and their root, but if you’re just not jonesing to be ONE of MANY, that’s your prerogative and you’re allowed to have it.

My female boss makes a lot of comments that make me feel uncomfortable. If she was a man, I would have gone to HR immediately, but she’s not and I’m confused as to what to do here. Does she not get that it’s not funny? She says things about my body in front of other employees and I hate the attention. What should I do?

First of all…can we all stop commenting on bodies? I’m f*cking TIRED. I’m sure you are too, dear reader. Let’s take this in bits…right off the bat, you NEED to say something asap. This isn’t something that anyone should have to endure in a workplace, no matter the perpatrator’s gender. While her comments likely aren’t sexual in nature (or maybe they are), this is a major boundary that she should know is not to be crossed…even if she’s joking. I imagine if the scenario was reversed, you’d likely be fired. So there’s that. If I were you, I would log all the instances that she’s been inappropriate, and set up a formal meeting (yes I mean a calendar invite) to speak with her about this particular issue. She’s gotta know that you are taking her words and actions seriously and that this is important to you. Communicate clearly that she’s making you feel bad/uncomfortable/embarrassed and REALLY take in how she reacts to your words.

I would hope she’s more aloof/insensitive than downright cruel and apologizes after being made aware of how she’s making you feel.  If for some reason she blames you, gaslights you, or gets defensive…it’s time to get a third party involved, like HR. At that point you’ve made her aware and given her a chance to change her behavior and she’s clearly NOT getting the point.  Make sure you note any conversations you’ve had with her and bring your log of incidents with you so you can point to some specific examples and not just speak in generalities when you present the issue.

Make sure you note any conversations you’ve had with her and bring your log of incidents with you so you can point to some specific examples and not just speak in generalities when you present the issue.

But more generally, we’ve got to stop the commentary on one another’s bodies, but it has to start with quitting the constant negative thoughts and commentary on our own bodies FIRST. The world we live in is riddled with such insecurity surrounding outer looks and if we aren’t careful, we start projecting that critique toward others. We create these habits and they start from within. My guess is this boy is severely critical of her own body and is unfairly and unkindly projecting that on you. We all have the responsibility to undo our tightly wound belief that we are only as worthy as the shell we arrive in.

Want Chinae to help you sort through a problem you’ve been struggling with? Email your questions to advice@restlessmagazine.net or drop us a DM on Instagram