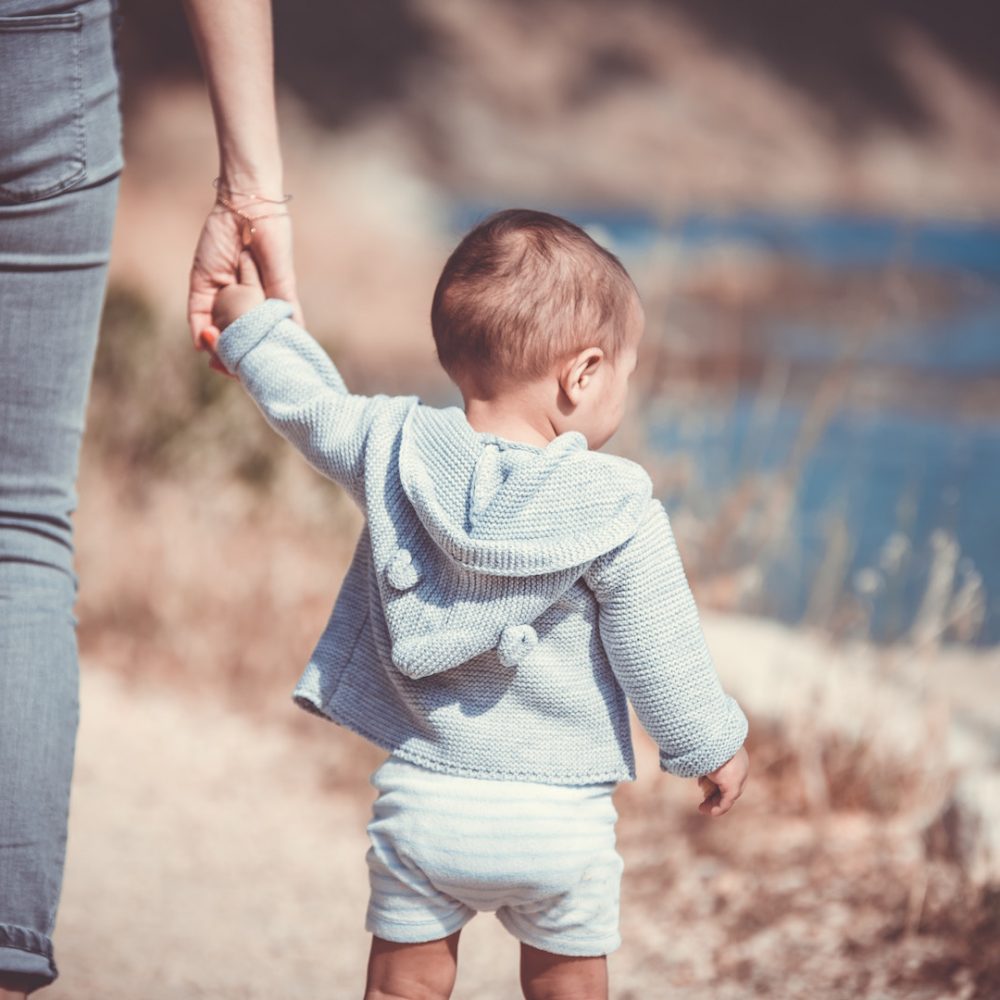 Adoption After the Happy Ending

Melissa Guida-Richards unpicks why one in four adoptees attempt suicide

From most media we are fed a constant stream of happy adoption stories. A little girl goes viral sharing the story of how she loves her adoptive mama, or pictures of a little boy from overseas that the parents are adopting because others couldn’t or wouldn’t. “Love makes a family” – a phrase that is plastered all over the internet from adoptive families, sharing photos of adopted children too young to consent.

When I first joined the adoptee community about seven years ago, I was angry. I hadn’t found out about my adoption until I was nineteen years old, and yet, I did not expect to find the extent of troubles – which the community tends to hide. I was one of the people who had never thought about what happened to adoptees when they grew up.

I quickly entered the world with millions of Google searches, trying to find resources for late discovery adoptees, or adoptees in general and quickly found that the resources were few and far between. Website after website was aimed towards potential adoptive parents or even pregnant women considering adoption. The support for adult adoptees was minimal at best, and I was lucky to find one support group for fellow hermanas, adopted from Colombia, that aided me in my journey.

Others aren’t so lucky.

In most communities there is a lack of adoption resources, so when adoptees turn to the internet and find a lack, it only mirrors a piece of what their realities are.

We are often forced to contribute to the positive narrative of adoption, in a cycle of toxic positivity. By feeling forced to hide our feelings and experiences that go against the happy portrayal of adoption it further contributes to the trauma that a lot of adoptees face. The attempted suicide rate in adoptees is four times higher than the average non-adopted person, and as my group of friends in the community grew… we also experienced losses.

The media is quick to use our stories as a pick me up, but they also use them as warnings. If Clark Kent wasn’t taken in by his loving parents, would he have been Superman? Or a villain? But what happens to the children who are failed by the system? The Joker was left on the outskirts, kicked out of a broken mental health system that failed to protect him from his adoptive mother.

And this isn’t only fiction.

Adoptive parents come in all shapes and sizes. Good, great, and even amazing. But where there is good, there is always some bad.

The voices of adoptive parents, adoptees, and even birth moms who have had a great experience are constantly in the lime-light, and if they do not make room to validate the complex and sometimes traumatic stories of others in the adoption triad, we cannot truly say adoption is a perfect solution.

Society needs to stop and think about the stress that adoptive families face after adoptions – what happens after the happily ever afters. When the child grows up, they have their own life, their own experiences, and are no longer protected under the protection of being a cute adopted kid.

The trauma that some adoptees go through can lead to mental health difficulties, aggression, acting out, and they may not be ‘grateful’ that they were adopted in the first place. Others won’t have any, and transition easily within their families. Some children grow up and simply hide their negative experiences from their adoptive families for fear of hurting them or disrupting the narrative.

But we don’t talk about this.

When adoptees speak our truths, we are met with angry responses from family, friends, and strangers.

You should be grateful for what you have.

Would you rather have been aborted or stayed in the orphanage?

If it wasn’t for your parents, you would have been dead!

When I finally told friends and family that I had been adopted a few years ago I was met with angry retorts from family and strangers.

How could you do this to your parents? After what they did for you? They would say.

How could I? After years of depression, isolation, and feeling like I was the only person who had experienced this crazy rollercoaster of emotions that came with not only being an adoptee, but a late-discovery transracial adoptee. I needed to share my story, I needed to find a community. I needed people to know the truth about me, or at least as much as I finally knew.

Adoptees deserve the right to their histories, because without it, we can feel beyond lost. Without any connection to my birth culture for most of my life, I felt like an imposter. And when I spoke to other transracial adoptees, I realized that it wasn’t just me. A lot of us, struggled to find a balance between our birth culture and adoptive family’s culture.

Not everyone experiences the same thing. Life isn’t all bad, or all good. But when adult adoptees challenge the toxic positivity in the adoption community, we are often attacked. Angry emails, angry comments on twitter, or even worse…  our experiences are simply dismissed because they know an adoptee and they had a great experience.

Every adoptee’s experience is valid.

Why can’t we discuss all of the stories in the spectrum of adoption. Why can’t we strive to do better? What can we do?

We can create programs to help adult adoptees. We can help adoptive parents post-adoption, further down the road. We can check in on families, not just immediately after a placement. We can talk about race and ethnicity in transracial adoptions.

There needs to be continued education. A continued effort by the adoption community who are so eager to place babies for a price, to help those babies when they aren’t so little anymore. A study in 2009 by the University of Minnesota showed that childhood disorders like depression, anxiety, oppositional defiant disorder, and ADHD were more prevalent in adoptees than non adoptees. One in four adoptees attempts suicide. And there is a reason for that.

Studies examining adopted adults are few and far in between. The ones that we do have show that depression and anxiety is more prevalent in adult adoptees, and often rated their bonds with their families lower than non adoptees. These issues are often not addressed in the media, in favor of adoption announcements. People often deny that adoptees experience difficulties after the happily ever after story, unless it is used as a plot point in a movie or book to make the character angsty.

If we are so quick to deny the very people that are products of the system, we are part of the problem. Toxic positivity is putting the lives of the children you once cooed over at risk. Adoptees grow up. We experience racism, depression, isolation, and anxiety. Being adopted is not a get out of jail free pass for the difficulties that so many of us will face.

« Has Misogyny Become a Political Weapon?
Do Republicans Really Have a Woman Problem? »