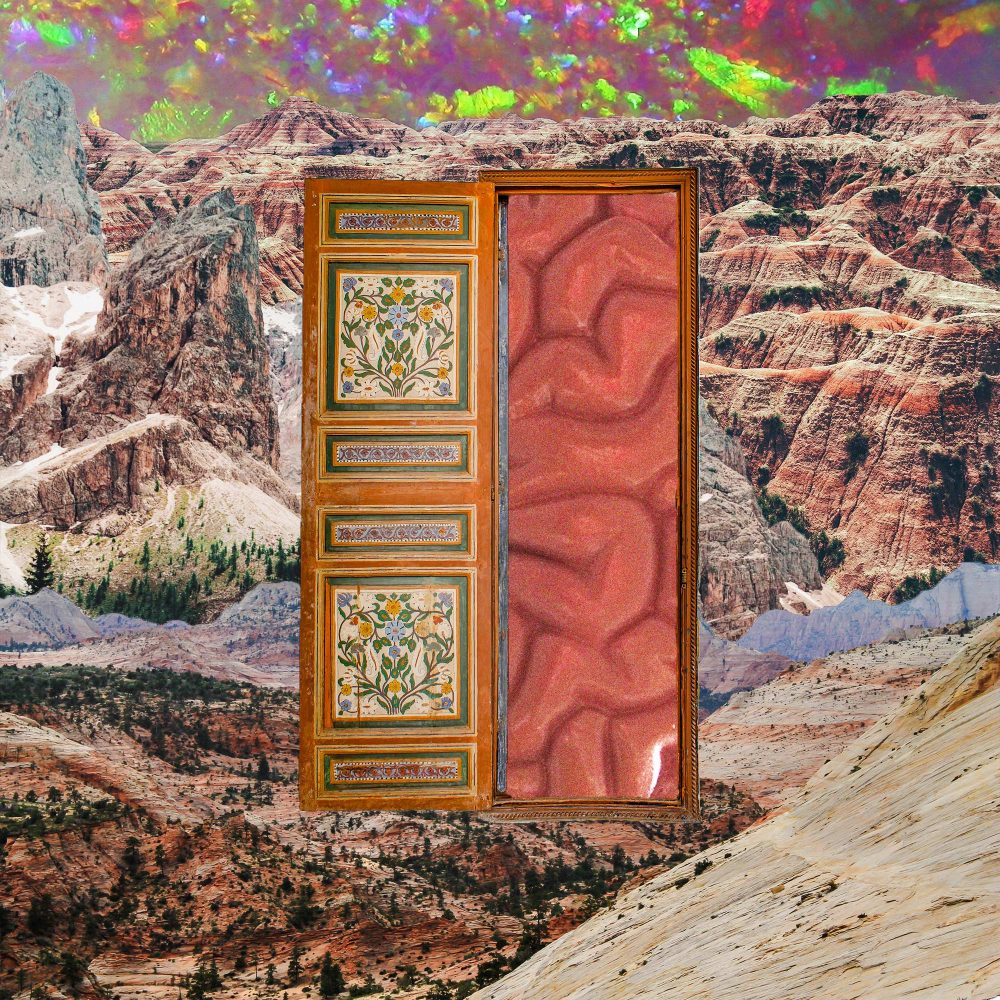 ADHD and the Gender Bias You Need to Know About

Cash Boyle exposes what your doctor never told you about ADHD

Although there is still progress to be made, we now know that ADHD is not a behavioural problem incapable of management. Increased media coverage has encouraged us to understand what characterises ADHD, and to see the value in people with the condition.

Essentially, I have lower levels of norepinephrine, a close friend of dopamine and the brain’s pleasure centre. This affects how I present, interact, and manage my life. But I’m in rarefied company. I’m a woman with a diagnosis.

Girls and women with ADHD are chronically under-diagnosed, and this is where further progress is needed.

In the UK boys are more commonly diagnosed as children, with the ratio varying from 2:1 to 10:1. That ratio decreases in adults, indicating that women who are untreated as girls seek treatment as adults.

In the US boys are nearly three times more likely to be diagnosed.

The under-diagnosis is attributable to a few things, with one prevailing truth:

ADHD is still presumed to be a male disorder

But let’s say it is an equal search. It’s fair to presume that hyperactivity is the red flag, the thing to look out for. However, girls are more likely to present as ‘inattentive’.

This lesser known type of ADHD presents differently, and crucially, less disruptively. Girls with inattentive ADHD are likely to be easily distracted, disorganized, forgetful – but not hyperactive.

Is this diminished ADHD?

No. If anything, it’s more debilitating because of its propensity to be glossed over.

Some have a combination type of ADHD, and it’s no coincidence that my possession of both hyperactive and inattentive qualities led to a childhood diagnosis.

Mum knew something was up when my generously described ‘boisterousness’ strayed beyond the manageable.  She bravely pursued that instinct. This was twenty-five years ago, and she faced opposition from my father, who denied the condition (but did kindly confirm receipt of the benefits bestowed post-diagnosis).

Rather than taking medication, I attended an SEN pre-school where I was given responsibilities as a holistic remedy. It worked. My three-year-old self linked responsibility to attention, a pathway that has remained since.

My tempered symptoms and I progressed into mainstream education. Continued treatment did not. Toddler tantrums became class-clown displays as my ADHD found new ways to emerge. I was broadly likeable, bright, and thus no cause for concern. My mum ran a tight ship, which I reflect on with appreciation.

Unsurprisingly, my ADHD began to run amok when I moved away, compounded by losing my mum just under three years later.

The holistic well had run dry.

I became unhealthily aware of my ADHD holding me back. Developed mechanisms could only take me so far. My neurological makeup felt destined to act as a roadblock to my ambitions.

So I sought a GP referral in September 2016.

The UK National Health Service (NHS) required my childhood diagnosis be reaffirmed in adulthood. When I queried the waiting list, I was (optimistically) told two years. After appropriate balking, I learned that waiting lists can exceed seven years (depending on the postcode lottery that nobody really wins). Some areas don’t even have ADHD services at all.

Only a cancellation saw me beat the two year estimate. By April 2018 I had my diagnosis reaffirmed. I left the clinic with vigor renewed, prescription in hand.

Once in the system, the treatment is excellent. The NHS performs commendably with stretched resources. Every specialist I’ve seen wants to help women with ADHD be seen and understood. But the ‘waiting list limbo’ worries them.

Mental health problems are linked to ADHD, whether diagnosed or not.

‘Secondary’ depression is associated with undiagnosed ADHD. This is where the frustration at being untreated manifests itself in poor mental health. Even adults with a diagnosis are 2.7 times more likely to suffer from depression. Dr Louise Theodosiou from the Royal College of Psychiatrists has confirmed this connection.

My mental health has improved. Medication and mechanism combine to allow me to thrive. I already have my management techniques: clear routine, exercise, lists. But now I take a slow release form of Ritalin, which organizes it all. Most importantly, I’m mentally nourished simply by having my ADHD recognized.

Every girl deserves that.

Girls and women with ADHD need greater understanding. Those in positions of responsibility must be taught to look for symptoms beyond the hyperactive. Girls shouldn’t suffer because they don’t present identically to their male counterparts.

ADHD can be hyperactive, inattentive, or both – in women and men.

ADHD is a neurological condition, and neurology doesn’t discriminate.