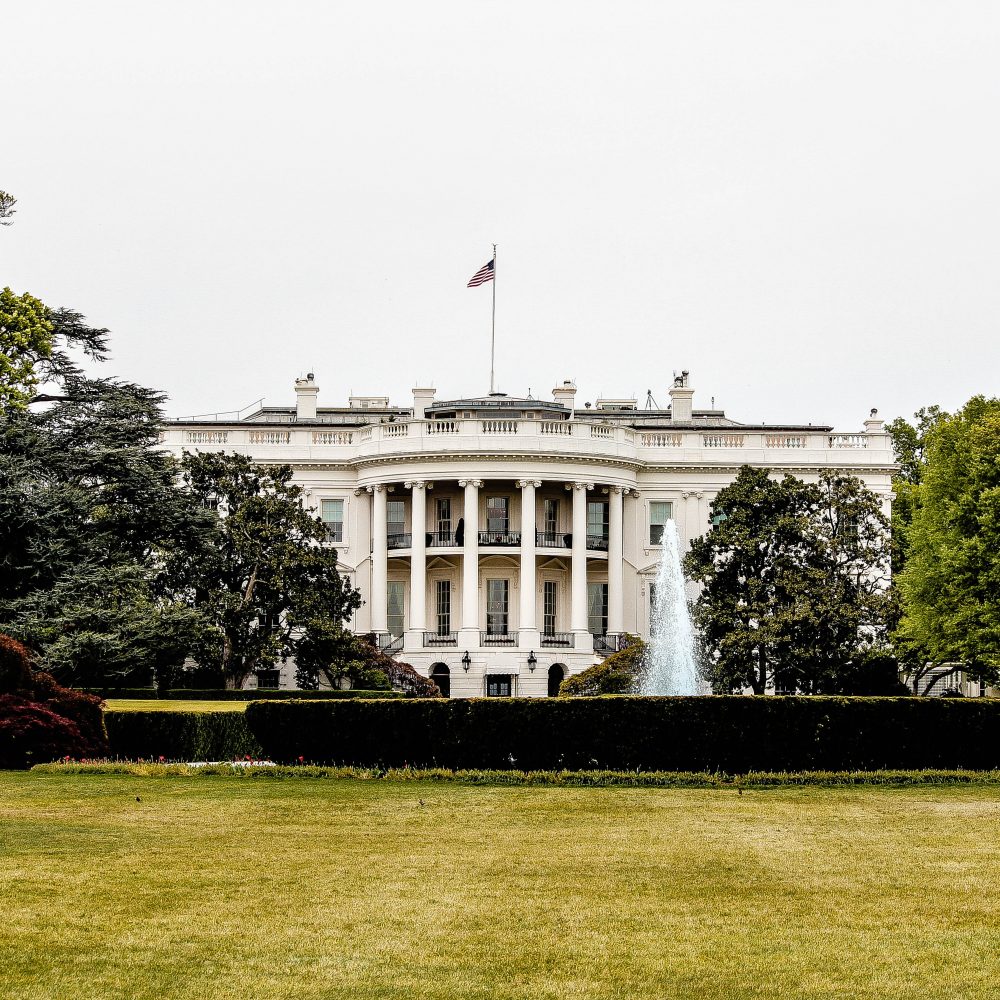 A Woman In The Oval Office? Maybe Next Time

When Senator Elizabeth Warren dropped out of the race for Democratic presidential nominee, it felt like déjà vu for those of us who want to see a woman in the White House. Twice in four years, arguably the most qualified, intelligent and prepared contender had come up short.

Elizabeth Warren and Hillary Clinton were very different candidates. That is precisely the point. Since the 2016 presidential election loss we have been told many times, in many ways, that Clinton’s loss wasn’t about her being a woman. As writer and lawyer Jill Filipovic tweeted on 5 March, comparing the end of Warren’s campaign with Clinton’s loss: “There are always reasons other than sexism. She did this or that or the other thing wrong. She didn’t go to Wisconsin or she was cagey on healthcare or she had a weird voice or whatever. Always some way to explain away the fact of unbroken male rule in the US for two centuries.”

All those who four years ago claimed that they ‘would vote for a woman for president, just not that woman’ were tested by Warren’s candidacy, and their response was telling. Warren had none of the baggage of Clinton: no vote for the Iraq War, nor connections to past scandals or a close relationship with the current president at a time when voters are clamouring for change. Her policy proposals were also far more progressive, so she avoided the constant criticism of taking too far to the center that dogged Clinton. Yet, it still wasn’t enough.

Warren was an objectively excellent candidate. A brilliant debater and a meticulous campaigner, she was referred to as the ‘I’ve got a plan for that’ candidate. No doubt, some people used the moniker disparagingly, but for others it was impressive and even comforting. In the midst of a global crisis, wouldn’t you want the country led by the most prepared and considered candidate?

In the midst of a global crisis, wouldn’t you want the country led by the most prepared and considered candidate?

We also probably have Warren to thank for destroying Mike Bloomberg’s campaign. Warren took him to task in his first debate, opening with this mic-drop: “I’d like to talk about who we’re running against – a billionaire who calls women ‘fat broads’ and ‘horse-faced lesbians’… And no, I’m not talking about Donald Trump. I’m talking about Mayor Bloomberg.” In one of the most dynamic moments of the debate, she went on to press him to release women from non-disclosure agreements so they could speak out about sexual harassment and abuse at his companies. Bloomberg looked hopelessly out of his depth. For a billionaire with the resources to smooth over potentially awkward situations, who is very rarely challenged, those kind of moments are undoubtedly few and far between. Warren not only pushed back against the idea that a billionaire should be allowed to buy his way on to the debate stage, she also highlighted Bloomberg’s ineptitude and just how risky it would be to bet on him in a contest against Trump. Whether the Democratic nominee is ultimately Joe Biden or Bernie Sanders, kudos is due to Warren for helping to ensure it’s not Bloomberg.

For some primary voters, Warren’s debate performance didn’t make an impact. They focused on who they thought was most likely to win the general election. Electability is an important metric by which to judge a candidate, never more so than in this year’s election given that a second Trump term is at stake. But electability is too often an excuse for promoting the status quo (men in power) and playing to people’s prejudices (misogyny). Besides that, measuring a candidate’s electability in a general election against Trump is near impossible. We now know to expect that Trump will cheat and break the law to win elections, and his deliberately cultivated air of chaos makes him a moving target not susceptible to conventional political attacks. The point is, we really have no idea who or what it will take to beat Trump – but Warren, with her razor-sharp wit and her plan for everything, had at least as good a chance as the other Democrats in the race.

Electability is too often an excuse for promoting the status quo (men in power) and playing to people’s prejudices (misogyny).

Warren’s closest competitor, Bernie Sanders, recognized the value of her candidacy when it was coming to an end after a series of disappointing results on Super Tuesday. As has often been the case during this campaign, Sanders and his key staffers were measured. They respected Warren’s right to take the time to consider her next step. But some Sanders surrogates and other anonymous supporters came for Warren, calling her selfish for not immediately dropping out and endorsing Sanders. Their vitriolic attacks had a frightening undercurrent of misogyny.

Early convergence around one candidate is a key factor leading to a party or faction’s success, as was made clear by Amy Klobuchar and Pete Buttigieg’s endorsements of Biden on the eve of Super Tuesday. Knowing this, it is not unreasonable to ask candidates to put ego aside and build a coalition. But at no point did anyone seriously suggest that two septuagenarian men, one of whom recently had a heart-attack, drop out and endorse women who held very similar policy positions. We know why Warren was seen as thieving votes rightfully belonging to Bernie, and why Harris is the one who has endorsed Biden rather than vice versa. It’s because women are still seen as interlopers who are welcome only until the campaign reaches its crux.

Thanks to the brave women who continue to step up, each campaign represents forward momentum. While progress is far too slow, it is heartening that in this year’s Democratic contest, girls and women could see themselves up on the debate stage, represented by women with the full spectrum of life experiences and policy positions.

But until we stop seeing women in politics as the servants of men, women continuing to persist will never be enough; we’ll never see a disruption of the power structures that have got us into this misogynistic mess. Those who are advocating for a revolutionary movement with a man at its center would do well to keep that in mind.

« Discrimination Against China’s Working Women
Feel The Fear And Do – Well, Absolutely Nothing »