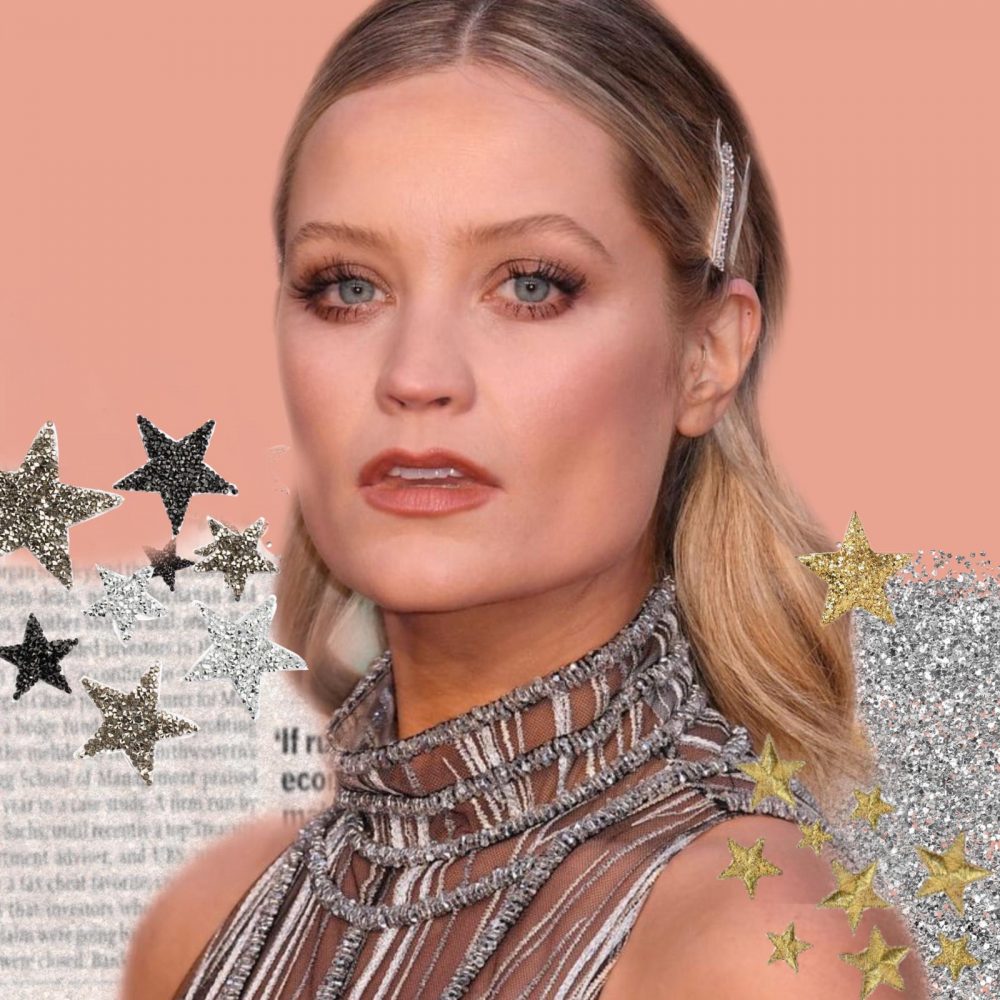 A Reminder to Be More Human

In the face of the recent media vitriol surrounding a multitude of female celebs, Alya Mooro encourages us to remember what’s important

Watching presenter Laura Whitmore giving a very brave, very emotional tribute to her friend Caroline Flack, who had passed away just hours before, the tears rolled down my face. I had little power or desire to stop them. Although I had never met Caroline, I, like many others, felt her tragic death keenly. She could have been any one of us.

“I’m not going to pretend she was perfect, but is anyone?” Laura said, voice cracking. “She lived every mistake publicly, under the scrutiny of the media,” she continued. Even more heinously, perhaps, is that she lived her mistakes under the scrutiny of a world that has seemingly decided to play judge and jury, one that likes to forget that our hands are often no more clean.

In the days since the news broke, people have been calling for changes in media guidelines that have long permitted tabloids to intrude on and sensationalise people’s lives in exchange for clicks. Over 218,000 people have signed a petition on Change.org to enforce stricter laws. I am one of them.

But perhaps it’s also time to take a look at ourselves, and at the toxic traits that see us doing the clicking, see us jumping onto shaming pile-ons that, in reality, dehumanise others in attempt to show ourselves as ‘more moral’ or ‘more woke’; a twisted schadenfreude.

Whether the vitriol is aimed at actress Jameela Jamil for her activist work, at a woman who was allegedly rude on a plane, at Caroline Flack, at Meghan Markle, or at the millions of people who exist in any way contrary to how these keyboard warriors think they should live, social media has provided a platform for people to spew judgements and try to dole out punishments. It has become a site for public shamings.

‘Cancel culture’, as it’s often termed (essentially a boycott against someone who has said or behaved in a way that is perceived offensive or problematic) has arguably done a lot to advance equality for marginalised groups across the board. As my fellow Restless writer Charlotte Moore put it, “Without [cancel culture]… Young black men would still be dragged from their school by white police officers, without a second concern. LGBTQ people wouldn’t be able to share and recognise in their own injustice. In fact, without cancel culture, #MeToo wouldn’t exist.”

Yes. But we’ve arguably reached a level of criticism that goes far beyond any reasonable expectation of that term. As Jon Ronson ponders in his book, So You’ve Been Publicly Shamed, what are our expectations for shaming, and why do we feel the need to punish, rather than to educate?

It’s not just celebrities that fall victim. While I was writing this article, I learned on Twitter of someone who, at the time of writing, had just tried to take their own life after a DM they had sent several years ago was unearthed and resulted in what cannot be called anything other than bullying.

It’s not that her DM was not problematic. It was. But as she acknowledged throughout her apology, she has done much learning and much improving in the years since. Does a (wholly offensive) DM warrant the abuse that made her see no way out other than to try end her life? Does Caroline Flack’s transgressions? Does anything?

In truth, this vitriol can often be counterproductive. How are we supposed to learn and grow and flourish and progress as a society and as human beings if we are forever one perceived misstep away from being incessantly trolled for what can feel like all of eternity? How are we supposed to seek to be better people if we are forever shackled to who we once were, with all the likely ignorance that comes with that? What are we saying that being a human is all about? Being ‘perfect’? Being born as woke and as educated and as much as we’ll ever be?

By being so quick to dismiss others and to let the vitriol spew, we are doing little more than dehumanising people, and in turn, dehumanising ourselves. By constructing such high, impenetrable walls between our definitions of ‘right’ and ‘wrong’, and by then trolling people mercilessly for stepping out of line, we are stifling the very thing that makes us human: empathy.

By being so quick to dismiss others and to let the vitriol spew, we are doing little more than dehumanising people, and in turn, dehumanising ourselves.

Because the thing that we as humans most have in common is the fact that we have all fucked up, and that we will no doubt all fuck up again. What we all have in common is our desire to be understood, to be connected, to be heard and held and loved. As humans, we all have moments that replay in our minds when we are trying to sleep; of the things we could have done better, the people we might have hurt, the perceived gulf between who we are and who we wish we could be.

When we live online in black and white, things can often appear so; can often feel very far removed from IRL. But our online lives are more than just an extension of our offline ones: they are, today, in many ways, one and the same. And life is in technicolour and a multitude of shades of grey. What happens online, whatever the cause, can have real, irreversible impact, as this week’s events have so tragically demonstrated.

By hating on others, then, we are hating on ourselves. We are ridding ourselves of the potential for growth. We are saying that as humans we don’t deserve to have the context that surrounds each of our choices considered, that we don’t deserve empathy, don’t deserve a chance to try again and to attempt to narrow the gap between who we are and who we want to be. By cancelling and criticising and driving people to despair, we are all complicit in dehumanising our world, and for that, we should be very sorry.

« The Rise of The Instagram Coach
Political Meme Campaigns Are #FakeNews »