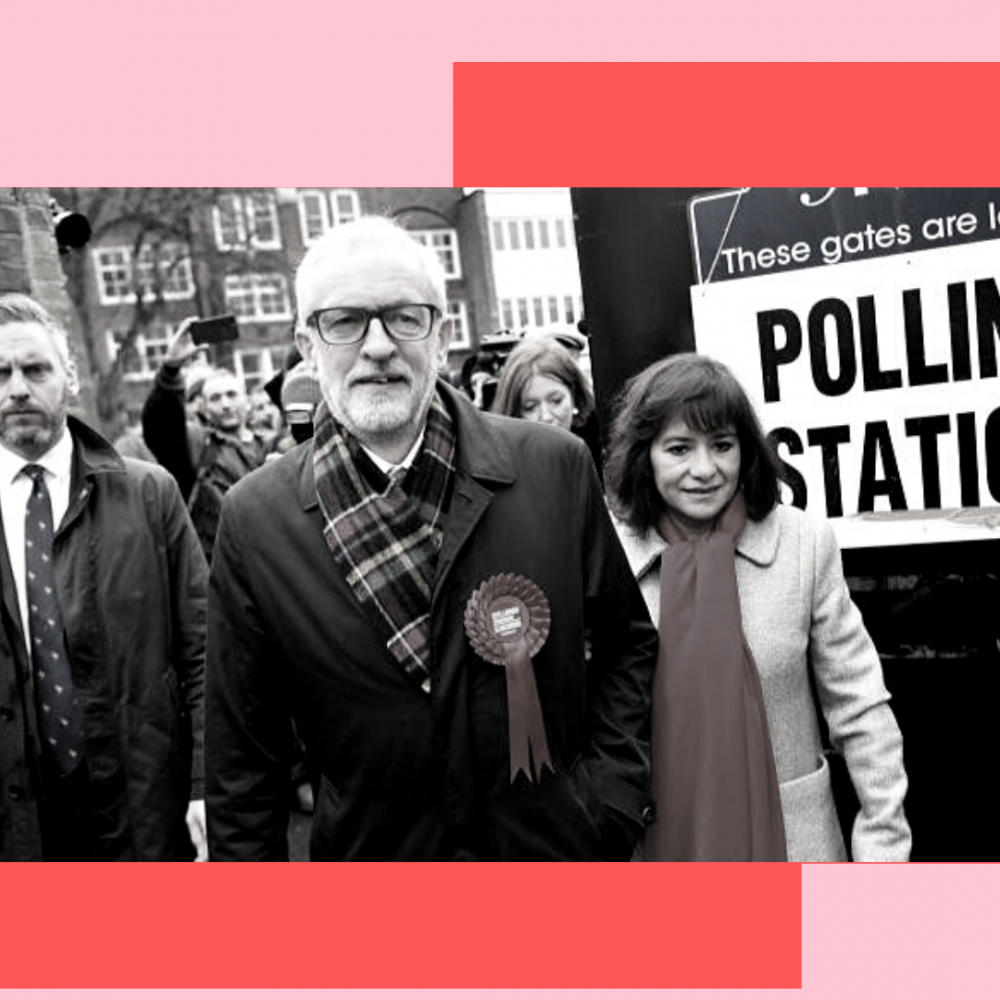 To quote Adam Kay, ‘it’s the hope that kills you.’ Charlotte Moore explores how to recover from the Conservatives’ unprecedented win

Last night, like many others across the UK, I cried at the election result.

It seemed unfathomable to me that Labour not only didn’t win but lost so dramatically. Just like the EU vote, if you screened your social media it seemed that young people were out in force, demanding a better future. And, yet, a glance at the results demonstrated entirely the opposite.

It also made me consider why I voted Labour in the first place.

Growing up in Manchester and spending four years’ of my life working across local authorities and the third sector, I saw the best and worst parts of the city. I would swipe into work to see an ever-growing line of people queuing to beg for housing, with local authorities that had suffered huge and devastating budget cuts.

And, like the rest of you, I’ve noticed the food banks springing up across the UK. Families queuing, despite full-time work, trying to sort dinner for the night. The police station that once took residence on the high street in my town, replaced by housing developments for yet more unaffordable housing, while the police force can’t keep up with rising crime.

Most importantly, the NHS. It holds Britain together like no other service, but it’s at breaking point, and those of us living near a large city, more than anyone else, can see the cracks.

For all of those reasons, and more, Friday the 13th isn’t a good day for this country.

Seriously, how did this happen?

Labour voters are far more likely to announce who they’re voting for, whereas those who voted Conservative tend to be a little quieter on the topic. As well as this, Labour’s successful social media campaign didn’t seem to translate into results. This might be down to a lack of young people voting. The turnout figures will be very interesting.

As well as this, a lot of people feel that Jeremy Corbyn, the now ex-leader of the Labour party, is to blame. Corbyn has always been a divisive figure within the party and many ‘safe’ labour seats didn’t warm to him.

Keen to understand what happens next? We’ve got you covered.

It’s worth noting that you can’t end homelessness alone, nor can you solve the housing crisis. But, that doesn’t mean that you can’t make change. If this election has left you feeling a bit awful about the state of the world, here’s some practical stuff you can do:

All of the above are practical ways of supporting the UK’s most vulnerable people, in a time where it feels they’ve been ignored.

All that said, today is also a really good day to give yourself a break. Turn off your phone and plan a night in, (I recommend The Office or Parks and Recreation for joyful watching).

We need to take that opportunity to regroup. Because, despite everything. I still believe in the power of positive change. I want nationalised railways that are priced at an accessible cost, and in a first world country, I don’t want to see children queuing for their dinner outside in the cold.

An election isn’t the only way to drive change and we cannot give up now. I still believe that we can, and will, do better.

We can still make a difference. And, more importantly, in the current climate, we have to.