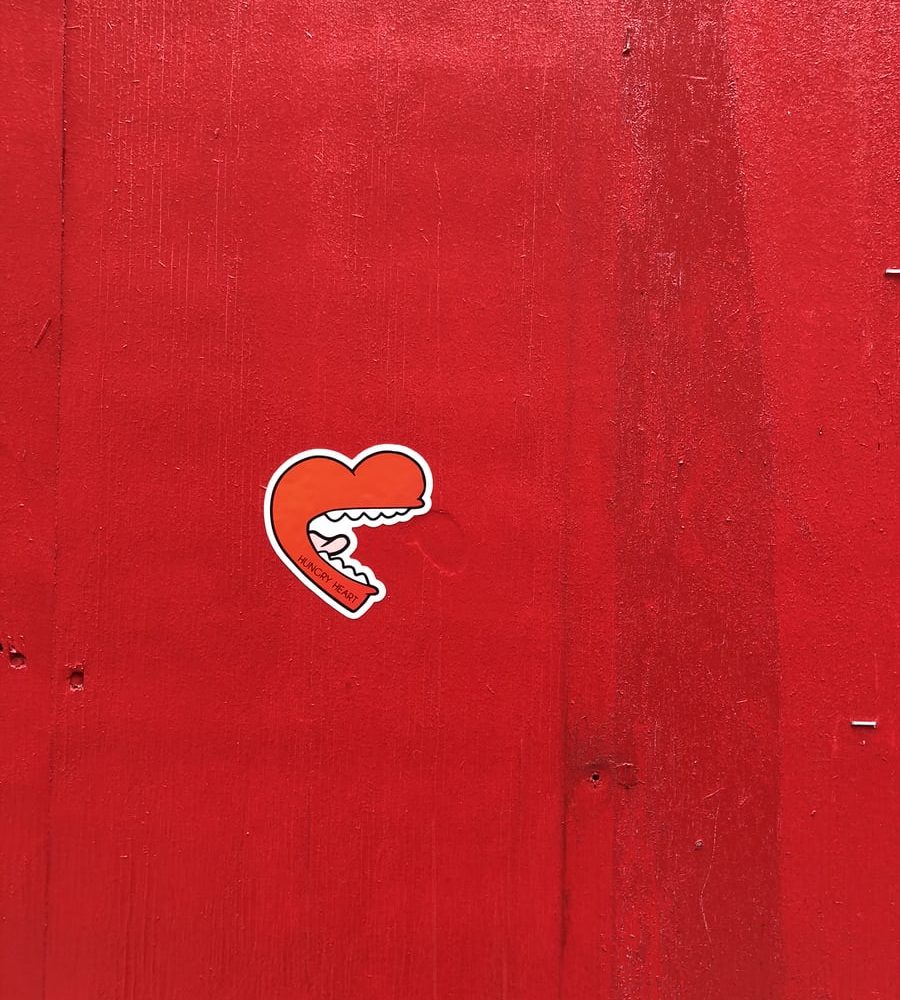 A Guide to Navigating Valentine’s Day in the #MeToo Era

Relentless pursuit isn’t a vibe, Here’s how to do romance right

Valentine’s Day has never really been for me. It’s the holiday people are most likely to turn their noses up at, with it deemed ‘bullshit commercialisation’ invented to sell cards and expensive plush toys, but I don’t hate it. I think it’s wholesome and optimistic that we celebrate an international day specifically created to celebrate love.

Unfortunately, it hasn’t developed alongside our evolving sex, dating and relationship practices.

Valentine’s Day has fallen behind. What could be an opportunity for a romantic night of shared appreciation, is riddled in outdated and often sexist ideologies. February that 14th  has always been used as an opportunity to confess love to those who aren’t yet aware of your admiration. But as society has made an effort to identify harassment in its path, and more importantly prevent it, rigorous pursuits, anonymous confessions and public declarations have no place in a modern romance.
But, pointing this out seems to have struck some nerves in the men-folk.

Back in 2018, the first Valentine’s Day since #MeToo’s surge was fast-approaching and online discussions about what romantic etiquette looks like in this social climate had begun. A group of male commentators, however, stated that #MeToo was taking ‘all the fun’ out of Valentine’s Day, and that perspective, unfortunately, hasn’t died. Two years on from that comment, I’m still having regular conversations with men where they share their concerns over not knowing how to flirt anymore – some even expressing that they want to miss Valentine’s Day altogether to avoid being accused of misconduct.

Part of me wants to serve these confused men a vicious eye roll and concentrate my efforts elsewhere, but another knows that the cultural waters running through the 90s and naughties (I’m looking at you, Breakfast Club and Friends) led many men to internalise the idea that relentless pursuit is romance, and brainwashed women to find it endearing, as though our value is measured in how much time a man will spend pursuing us. So, if you’re a little confused about how to do Valentine’s now that your favourite romantic comedy scenes have been officially declared terrible, here’s a handy guide to navigating the day of love in the #MeToo era.

Is there a reason you’re afraid?

In response to men claiming Valentine’s Day has been ruined by political correctness, writer Jaclyn Friedman said: “The only people for whom #MeToo is making the world less sexy are abusive men and their enablers,” and this is undeniably true.

If you’re worried about being accused of misconduct to the point where you’re avoiding dating, perhaps there’s a good reason behind it. Every man I’ve spoken to who’s expressed this fear of accusations, or ‘whistleblowing’, has ended up possessing some pretty worrying ideas about dating. You may not consider yourself to be capable of abusive behaviour, but if you’re a man, you may have internalised some pretty archaic and unsettling ideas around courtship, because they’ve been celebrated as romantic and encouraged in men for too long. If you’re thinking ‘Oh God, I’d better not talk to her. I could get in trouble,’ there’s probably something about your approach you know, deep down, isn’t right.

If men truly care about women and minimising harassing behaviour to make spaces safe for them, they have to do the difficult work of self-analysation. Look within your own behaviour, identify the problem areas, and stamp them out.

Don’t hit on your colleague

Asking out a colleague is complicated and shouldn’t be attempted without some thought. A 2017 Career Builder survey found that 41% of workers in the UK have dated a colleague at some point. A third of those relationships progressed to marriage. But sexual harassment scandals are continuing to unfold in a broad spectrum of industries, so I think the concern around relationships in the workplace is justifiable.

My personal advice for this one? If you’ve already built a friendship with the person you’re interested in that exists outside the workplace, you can ask them out in a casual, free-of-pressure manner, outside of work.

If you don’t know the colleague that well and you just think they’re quite hot? Don’t ask them out. It’s not worth it to risk a person feeling unsafe in their own office because you think you might hit it off with them. I’ve been propositioned in the workplace and it just made me feel uncomfortable in a place I had to spend 8 hours a day in, and couldn’t leave because it pays the bills. There’s simply too much at stake.

If you’re sending someone you love a gift, make sure they know it’s from you. Just put your name on it. The anonymity of romantic indications is too tainted by the idea of ‘pursuit’ to be considered loving and is instead just concerning. And if it doesn’t work out, move on without feeling sorry for yourself.

Don’t send anything to anyone who’s already rejected you

Do not send a Valentine’s, of any sort, to somebody who you ultimately know is not interested in you. Being rejected is hurtful, we’ve all been there and it’s unpleasant, but it’s part of being human and your hurt ego should never be a bigger priority than a woman’s right to turn you down. ‘No’ means ‘no’, even when it comes out as ‘I’m busy that night’ or ‘I don’t feel like it right now’. Remember, the pursuit is not cute! (Can I get that on a t-shirt please?!)

Calling out sexist behaviour, even the acts that have been celebrated as courtship for decades, doesn’t ruin the fun of Valentine’s day, it opens up new avenues for fun, free of shame, fear, and pain.

It’s important to analyse the way we’ve behaved in the past and question whether it belongs in a modern, socially-aware society.

« The Artist Who Painted Abortion Into Law
Impeachment Blues: What Now? »