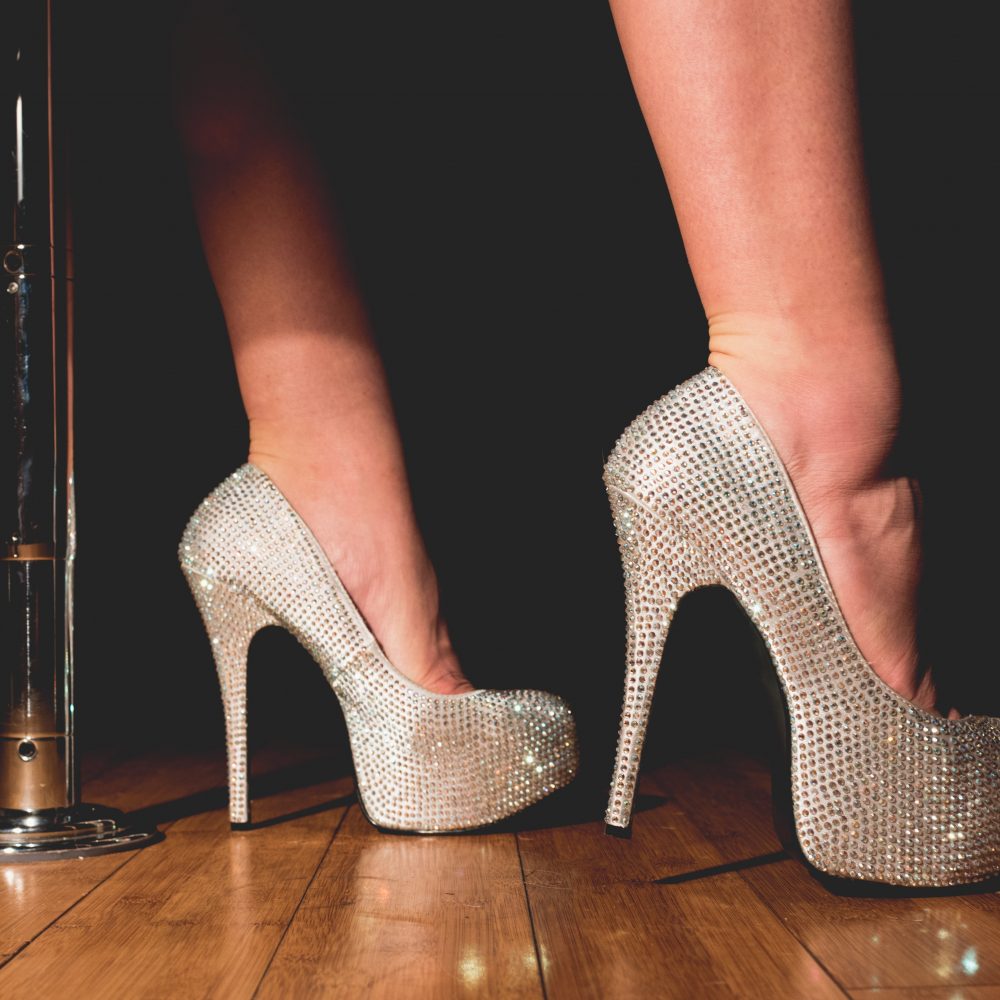 A Feminist Stripper’s Response to Trump and Hustlers

He came to her strip club in the 90’s, now he’s shaping America in his own image

I have mixed feelings about the homogenization of stripper culture so recently displayed by the movie “Hustlers.” So, here now is the movie that supposedly empowers strippers and sex workers because finally, strippers are the main characters and not just props. As if one stripper movie captures the essence of us all and now the rest of our stories can be shelved.

Being a stripper is now not such a bad thing. Strip club culture is acceptable. But there are so many stories. Linked to so many men.

I remember the night in the early 90s at Scores—an upscale “Gentlemen’s Club” on New York City’s Upper Eastside that Donald Trump and his entourage frequented.

A buzz permeated the busy dressing room as strippers hurried to prep and primp themselves. I had no desire to claw my way into the crowd to get near Trump and his cronies.

I never tried to mingle with the uber-wealthy or celebrities who came into clubs because I knew they would not like me—a stripper who could not hide her disdain toward men who expected special treatment.

Perhaps my being overwhelmed in crowds and afraid to mingle also explains why I was not a super successful stripper. I never made the big bucks other strippers did; I was always in the hundreds, while many others were in the thousands for take-home pay. I used to tell myself it was because I didn’t offer favours outside the strip club, but I think it was also because I didn’t handle the “Trump” men well.

I just could not put up with the strip club mentality of wealthy men: thinking strippers should fawn all over them, bow down to them and act like they were gods.

I’ve had no reason to think of Trump in the ensuing years, except for brief glimpses of him in advertisements for his reality television shows, until he decided to run for President.

He’s been forced into my field of vision by becoming president, and I’ve felt uneasy.

His swagger and sexist statements propel me back into the strip club world to my former life, my former persona as a stripper and nude model when I dealt with—let’s call them “Trumpers”— every day.

Now, whenever I see Trump, I feel physically ill. His appearances should come with a trigger warning for women. Listening to him claim his respect for women spirals me into depression, anxiety and feelings of powerlessness, just as I felt years ago.

His “locker room talk” can also be defined as “strip club talk.” I listened for years to this sexually aggressive speech from Trumpers. I was surrounded by men who think the way Trump still thinks.

Trump is the kind of man who thinks his wealth can plough through everything and everybody in its path. In a strip club, the Trumpers sit up tall, bark drink orders at waitresses and grab women’s body parts as they please. They act entitled to treat strippers like garbage and talk crap about women in general. For the most part, strippers play along because they are there to make money and defending women’s rights rarely goes over well with a drunk dude in a strip club.

Trump is every customer who flaunted his maleness in my face, insulted me and acted as if I were only there for his use, to be disposed of when done with. He does not see women as equal opportunity humans, but rather as a necessary evil in the public sphere.

Any woman who does not fulfil the requirements of his ideal vision of a female, like former “Miss Universe,” Alicia Machado, who gained too much weight and so became “disgusting” or “Miss Piggy” to him.

He weakly apologizes for his past mistakes but wants to hold everyone else to their pasts.

Trump brags about his wealth and takes no shame in admitting that all he cares about is his family and his own well-being. He does not care about others, just as the customers who came to see me in the strip clubs only cared about their sexual satisfaction. They didn’t care about how they hurt me with the names they would lob at me when I was not the woman they wished me to be.

Whenever I tried to talk back and stand up for myself to Trumpers, I was talked over and ridiculed in front of a room full of men.

And now we have Trump trying to normalize this strip club male attitude to our entire country, and a movie like “Hustlers,” may play right into his hands.

When I was younger, I didn’t go begging at Trump’s table, but I also didn’t do anything to fight the problem. I felt powerless.

That so many Americans find Donald Trump palatable as president at all confirms to me that many people continue to want to live in a strip club version of the world with the belief that women are only here to serve men’s needs and desires and if we step out of those boundaries, we become less than human to them.

If any of my attitude or past pushes me into the category of “disgusting” or “nasty,” then I gladly accept the monikers.

Trump continues to wave those dollar bills in front of us in hopes we will perform for him…dance naked on his stage. He dangles his promises like a carrot, drawing us in so that he can amp up his own power and make himself larger because he will never be satisfied.

I was once powerless, voiceless and scared. I did not have enough money and I felt a need to do things I didn’t want to do. I danced after that magical dollar bill. I allowed customers to call me the kinds of names that Trump throws around.

The strip club mentality gives men space to see women as a means to an end. Trump is trying to bring that atmosphere to the greater world, where anybody can say anything about anyone with no repercussions.

I have children whom I do not want to ever have to hear the kind of language I did years ago. This country is not a Gentlemen’s Club or a locker room.

And even though Hustlers’ protagonist Ramona says, “The whole country is a strip club. You got people tossing the money and people doing the dance,” strip club culture and its attitude towards women should not be normalized or accepted.

What happens in a strip club is not normal, nor most women’s reality. Let’s not let Trump or Hustlers push people toward making the mistake of thinking that it is, or that it should be.