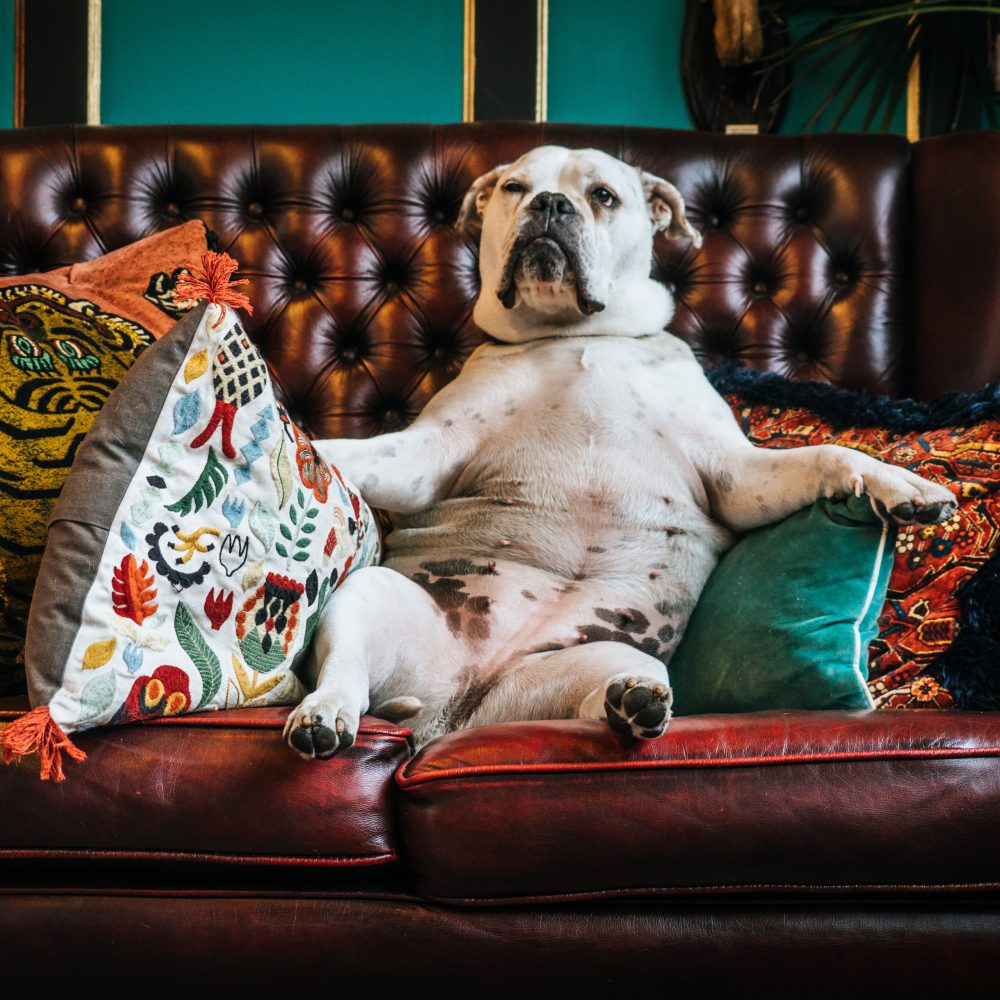 5 Films to Watch on Netflix Tonight

Want to take your mind of COVID19? Here are five films to tune into from the comfort of your sofa

Last night, as my boyfriend and I broke down our bills bit by bit, we considered which subscriptions we could actually part ways with. Spoiler alert: Netflix was not one of them.

The streaming giant has recently upped its film game and there’s plenty of fabulous things to watch while you’re stuck indoors. These boredom busters will get you hooked as fast as you can say Netflix and chill.

You might have missed the (very) limited release of Cameron Post, but, fear not – Netflix has you covered.

In 1993 after teenage Cameron is caught in the backseat of a car with the prom queen, she is sent away to a treatment centre in a remote area called God’s Promise. While she is being subjected to questionable gay conversion therapies, she bonds with her fellow residents and discovers what it means to be happy. This indie darling is one to add to your watch list ASAP.

In the age of Instagram, you can feel like you’re good friends with someone you haven’t ever met. After the loss of her mother, Ingrid, (Aubrey Plaza), takes this one step further and uses what she learns from her latest obsession’s Instagram to integrate herself into her life.

Bitterly funny, with enough twists and turns to keep you hooked – Ingrid Goes West is a satirical and cynical look at our influencer obsessed culture.

Call Me By Your Name

Summer, 1983. A sweet romance film that will have you sobbing by the end credits. Precocious 17-year-old Elio Perlman meets Oliver, a handsome doctoral student who’s working as an intern for Elio’s father. Get ready for serious romance as the two collide.

From the location to pacing, this film will have you feeling romantic in a heartbeat.

Always Be My Maybe

Written by and starring Ali Wong and Randall Park, Always Be My Maybe tells the story of two inseparable childhood friends whose lives veer dramatically apart after a grief-stricken rendezvous in their teenage years.

A thoughtful and well-paced rom-com, Always Be My Maybe is the film equivalent of homemade soup.

With a star-studded cast, Ladybird is the award-winning coming of age film has been a hit with viewers and critics alike. Set in 2002, the film tells the story of Christine ‘Ladybird’, a precious teen that battles the relationship with her mother, friends and, most importantly, herself. Described as a ‘love letter’ to teenage girls everywhere, Ladybird is a must-watch.